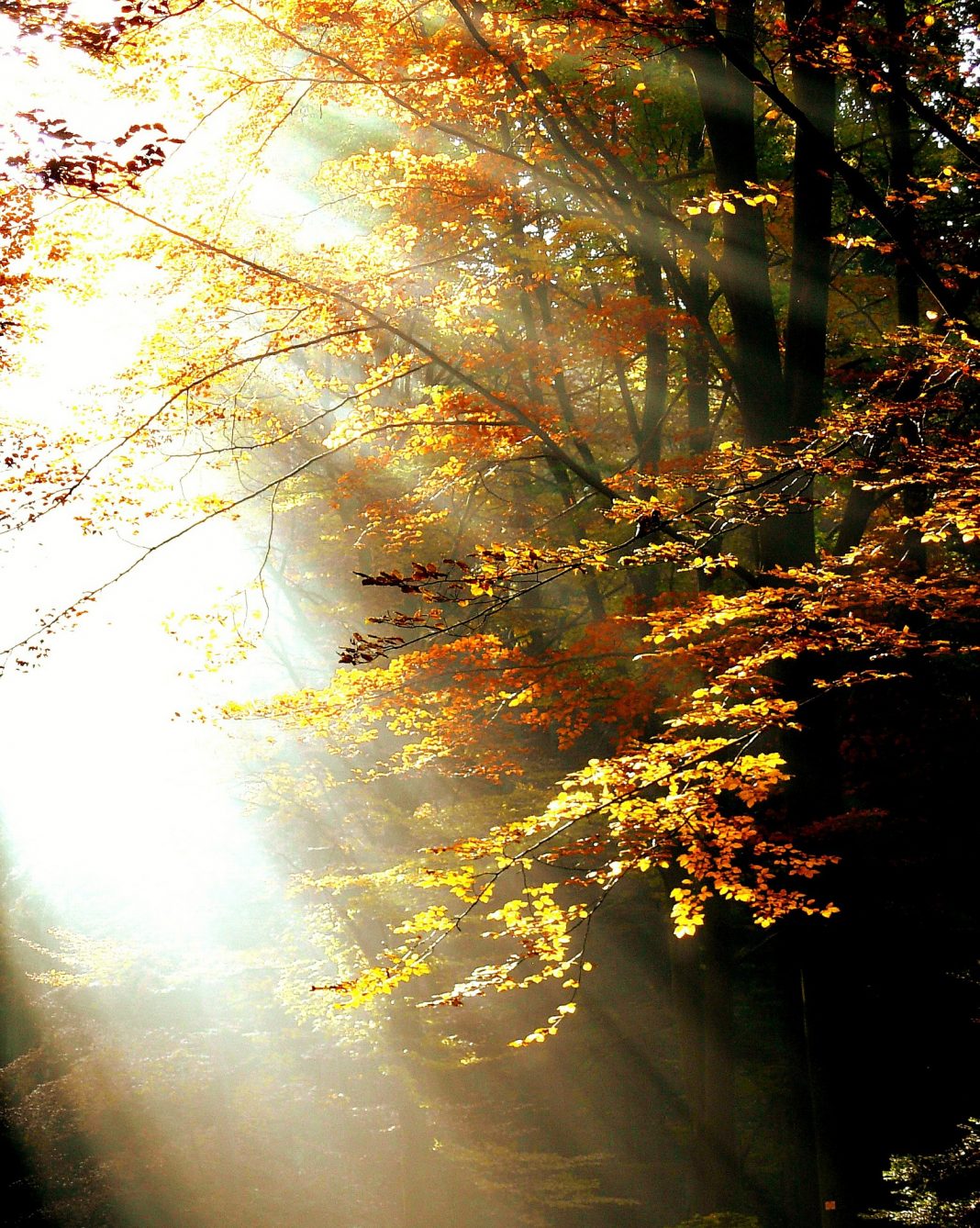 Tai Chi Chuan
A system of ancient Chinese physical movements, designed
to build up subtle energy in the body, resulting in spiritual development.
For centuries it was a secret taught only to males in
certain families, but by the middle of the nineteenth century it
was openly taught in Peking.
The roots of Tai Chi Chuan are said to go back to the
breathing exercises of Taoist monks in the 2nd century B.C.E.
The purported founder of the actual Tai Chi Chuan system was
a fifteenth century monk named Chang San-feng.
The yielding, supple philosophy behind Tai Chi Chuan is
summarized in the Tao Te Ching
A man is born gentle and weak, at his death hard and stiff.
Green plants are tender and filled with sap, at their death they
are withered and dry. Therefore the stiff and unbending is the
disciple of death. The gentle and yielding is the disciple of life.
Thus an army without flexibility never wins a battle. A tree that
is unbending is easily broken. The hard and strong will fall.
The soft and weak will overcome.
In addition to the philosophy there are 37 basic exercises
and postures that are repeated with variations, culminating in
some 65 or 108 exercises fusing energetic with relaxed movement.
During practice, it is important to be concerned with
centering the body with meditation and relaxation. Tai Chi
Chuan is often linked with the study of the I Ching to enhance
the philosophical aspects of the system.
Although Tai Chi Chuan has been facetiously referred to
as shadow boxing, it often resembles a slow-motion ballet,
and has been described as yoga in movement. Like the asanas
of hatha yoga, Tai Chi Chuan takes the names of its
Tabori, Paul Encyclopedia of Occultism & Parapsychology  5th Ed.
1524
forms from animals or events occurring in nature White
Crane Spreads Its Wings, Meteor Runs After Moon, or
Brush Dust Against the Wind. Both hatha yoga and Tai Chi
exercises encompass focused concentration and special breathing
patterns. But while the graceful, flowing movements of Tai
Chi seem to superficially contrast with the asanas, developing
forms of yoga movement bring the two regimens closer together.
Tai Chi has become popular in the United States, as Americans
realize the great health benefits of the practice. Most often
the elderly do these exercises to regain strength and balance,
greatly decreasing their chances of injuries from falls. The slow
movements of Tai Chi make it easy for everyone to practice
and still gain health benefits.
Sources
Cheng, Man-ching. Tai-Chi. Berkeley, Calif. North Atlantic,
1981.
Crompton, Paul. The Tai Chi Workbook. Boston Shambala
Publishing, Inc., 1987.
Da Liu. Tai Chi Chuan and I Ching. New York Harper &
Row, 1972.
. Tai Chi Chuan and Meditation. New York Schocken
Books, 1986.
Feng, Gia-Fu and Jane English. Lao Tsu Tao Te Ching. New
York Vintage Books, 1972.
Perfetti, Ron. Tai Chi Chuan Overview. http
www.maui.net~taichi4uoverview.html. April 14, 2000.
Smith, Robert W. Chinese Boxing. New York Kodansha,
1981.
Tai Chi Magazine. httpwww.tai-chi.com. April 17, 2000.
Tao & Tai Chi. httpwww.chebucto.ns.caPhilosophy
Taichitao-chi.html. April 4, 2000.
The Heaven and Earth Academy of Tai Chi. http
www.taichinews.com. April 6, 2000.