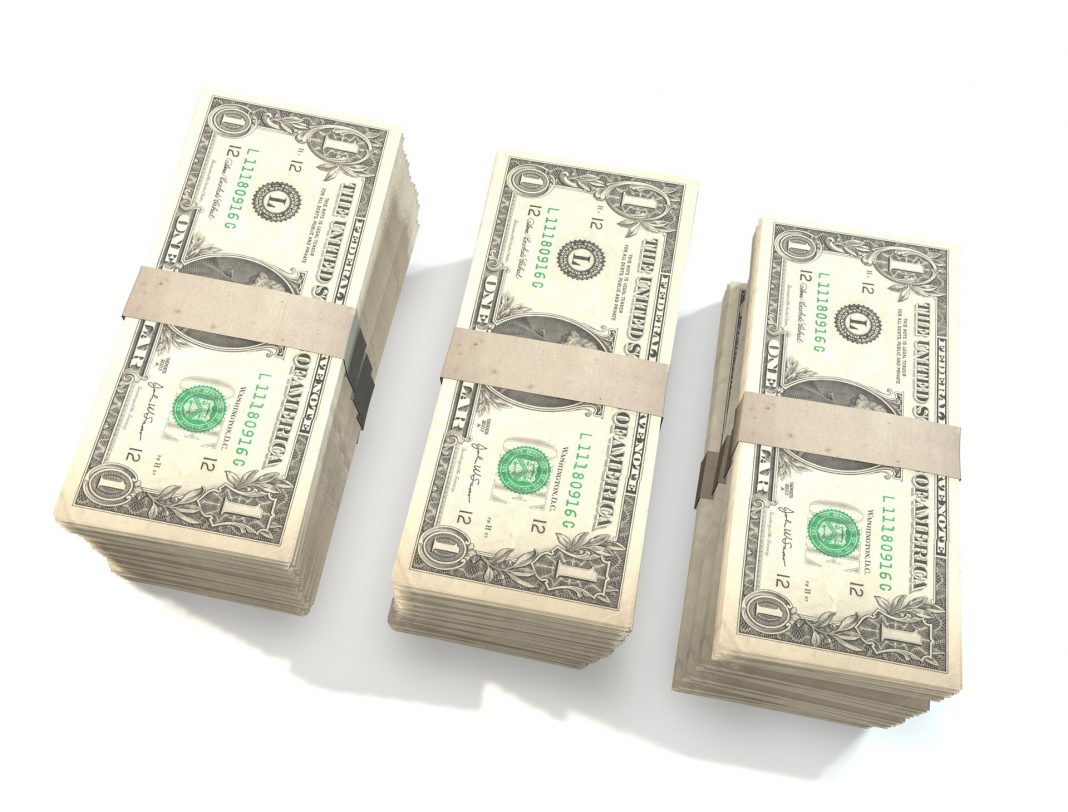 Takata, Hawayo (19001980)
Hawayo Takata, the teacher who brought Reiki healing to
the West, was born on December 23, 1900, to a Japanese family
in Hawaii. At the age of 16, she married Saichi Takata. She gave
birth to two daughters and she settled into the quiet life as a
housewife in the growing Hawaiian Japanese-American community.
Following her husbands death in 1930, she sought employment
at a nearby plantation. She worked her way up to became
the owners housekeeper and then bookkeeper within a
few years.
However, during the early 1930s Takatas health deteriorated.
When in 1935 her sister died and it became her duty to travel
to Japan to take the news of the death to her parents personally,
she used the occasion to seek out some Japanese doctors.
She located a surgeon, but just before she was to submit to an
operation, she decided against it. Instead, she asked for a referral
to an alternative doctor who did not do surgery. As it happened,
the sister of the surgeon was a Reiki healer. The doctor
referred Takata to Chujiro Hayashi (18781941), a former
naval officer who had opened a clinic based on Reiki. After four
months she was healed.
Takata asked Hayashi to train her as a healer. At first he refused,
as she was considered an American. However, her persistence
was rewarded, and in the spring of 1936, he included her
and several others in a class for basic Reiki training. The following
spring she was able to take Reiki Master training, from
which she emerged as the 13th and last Reiki Master he initiated.

Shortly after becoming a Master, Takata returned home and
opened a small clinic similar to Hayashis in Kapaa, Hawaii.
Hayashi visited at the beginning of 1938, and while in Hawaii
named Takata as his successor. A few months later, she took the
opportunity to come to the mainland as the translator for a
group of Buddhist ministers making a tour of the West Coast.
She stayed behind to attend the National College of Drugless
Physicians, a naturopathic school in Chicago, Illinois.
Hayashi died in 1941. Meanwhile, in Hawaii, Takata operated
quietly through the World War II (193945) and postwar
years, during which time the Hawaiian Japanese received much
of the anger for the bombing of Pearl Harbor.
Takata continued as a Reiki healer in Hawaii for several decades.
It was only with her aging without a successor that Takata
decided to start teaching others as Reiki healers. More imporEncyclopedia
of Occultism & Parapsychology  5th Ed. Takata, Hawayo
1525
tantly, she opened those teachings to those outside of the Japanese
American community. In the fall of 1973 she traveled to
Puget Sound to offer a first class on Reiki for mainland students.
This class launched her brief public career and introduced
the public to the Reiki system. Two years later she took
the additional step and for the first time trained a new Reiki
Master.
The decision to train Masters became one of her more controversial
actions. She concluded that the Master status was a
thing of value and that the best way to communicate its worth
to Westerners was to charge for it. She asked a fee of
$10,000.00 U.S. During the remaining five years of her life, she
initiated 22 Masters.
In 1979, the year before she died, she named two of the
Masters as Grand Masters, her daughter Phyliss Furumoto and
Barbara Ray a healer from Atlanta, Georgia. Takata died on
December 11, 1980.
Sources
Haberly, Helen L. Reiki Hawayo Takatas Story. Olney, Md.
Archedigm Publications, 1997.
Stein, Diane. Essential Reiki A Complete Guide to an Ancient
Healing Art. Freedom, Calif. Crossing Press, 1995.