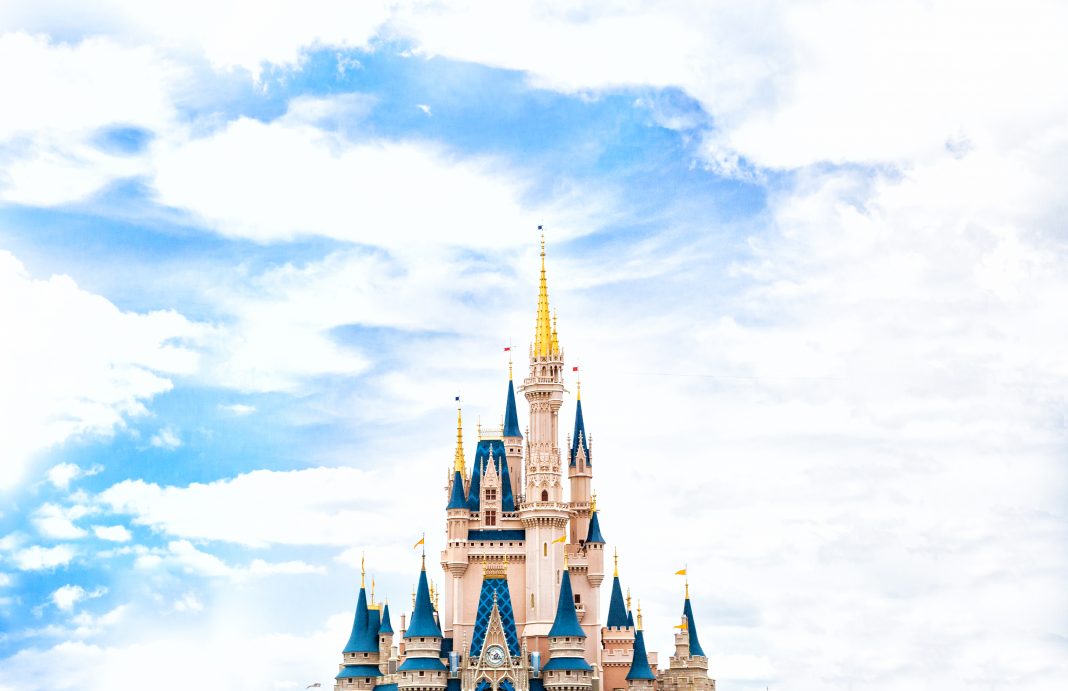 Tanagras, Angelos (1875ca. 1970)
An admiral in the Greek Navy who took an active interest
in parapsychology. He was born on May 20, 1875, in Athens,
Greece. Through his life he authored a number of books on
Greek history and legends.
As a young man he became a corresponding member of the
Society for Psychical Research, London, as well as various European
psychical research societies. He founded and served as
the first president (1923 on) of the Hellenic Society for Psychical
Research; he edited and contributed to the societys journal,
Psychic Research. Tanagras organized the Fourth International
Congress of Psychic Research in Athens during 1930, when he
worked closely with Hans Driesch and Sir Oliver Lodge.
Tanagras took part in experiments in long distance telepathy,
collaborating with Rene Warcollier in France and Gardner
Murphy in the United States, as well as experimenters in
Italian and British psychic research societies. He studied psychometry
in Greece, and contributed various articles on parapsychological
subjects to different psychical research journals
and one book.
Sources
Tanagras, Angelos. Destiny and Chance. N.p., 1934.