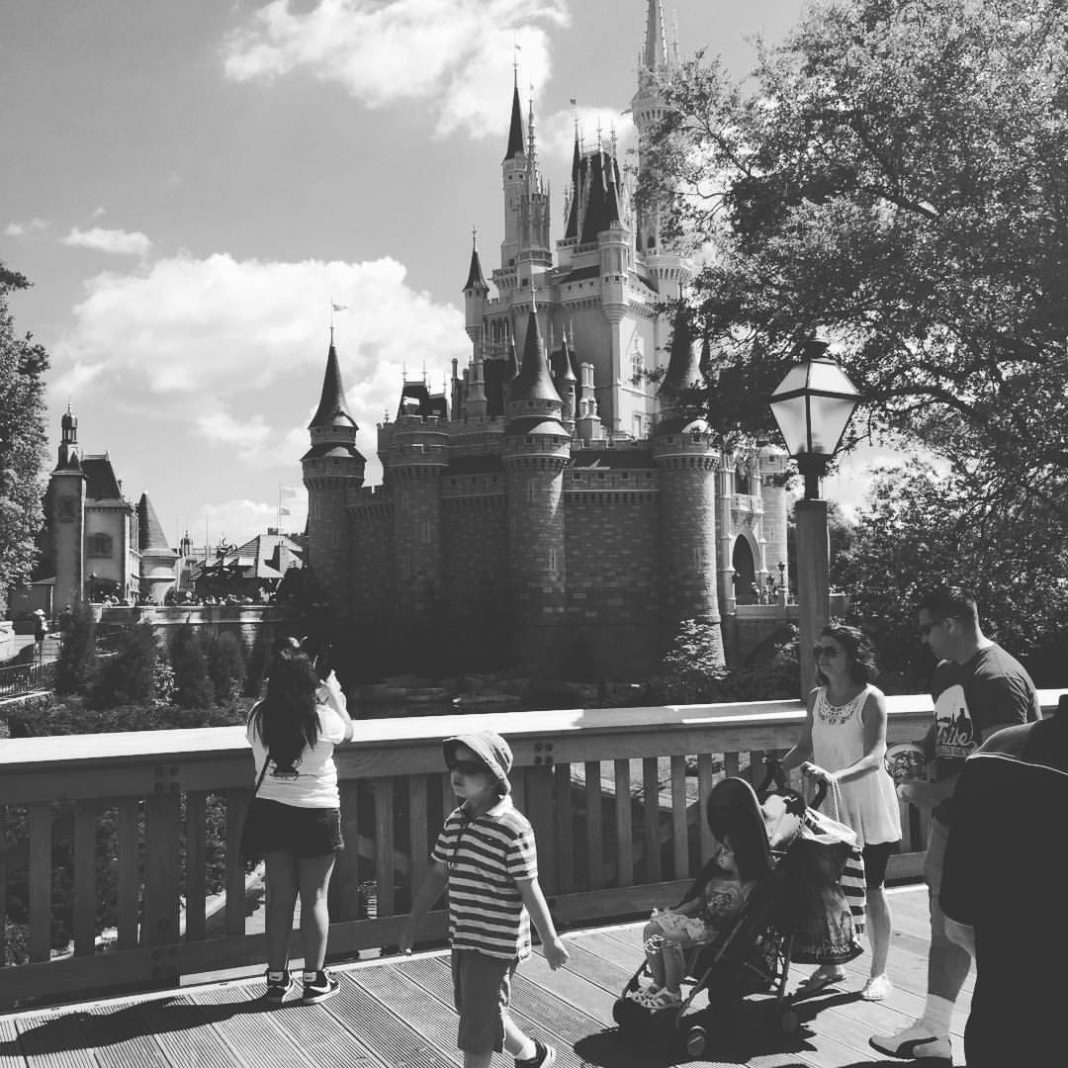 Tarnas, Richard Theodore (1950 )
Richard Theodore Tarnas, a psychologist and intellectual
historian best known for his work with the Esalen Institute, was
born on February 21, 1950, in Geneva, Switzerland. His parents
were Americans and he grew up in Michigan. His father,
a professor of law, encouraged his intellectual pursuits and he
completed his high school work at the University of Detroit
Preparatory School, operated by the Jesuits. He entered Harvard
in 1968 and graduated with an A.B. (cum laude) in 1972.
He then entered the doctoral program at Saybrook Institute,
the graduate school of psychology in San Francisco, California,
and completed his Ph.D. in 1976.
Tarnas was able to travel for several years before settling at
Esalen, where he was able to interact with some of the leading
minds of the human potentials movement including Stanislav
Grof, James Hillman, and Rupert Sheldrake. In 1979 he became
Esalens director of programs and education. While at Esalen
he became known for his work on psychedelic therapy. In
1982 he married Heather Malcolm, a Canadian, and the following
year left Esalen to enter private practice and to write.
The major product of this period was The Passion of the Western
Mind (1991), a narrative history of the Western worldview from
the ancient Greek to the postmodern.
More recently Tarnas has joined the faculty of the California
Institute for Integral Studies in San Francisco, where he became
the founding director of the Philosophy, Cosmology, and
Consciousness program. The program is indicative of his broad
eclectic interests which include the evolution of consciousness,
depth psychology, psychedelic research, astrology, and gnosticism.
He has, for example, contributed essays furthering the
psychological interpretation of astrology and arguing for the
importance of astrology in understanding the evolution of the
Western mind.
Sources
Tarnas, Richard T. The Passion of the Western Mind. New
York Harmony BooksRandom House, 1991.
. The Western Mind at the Threshold. The Astrotherapy
Newsletter 3, no.4 (November 1990).