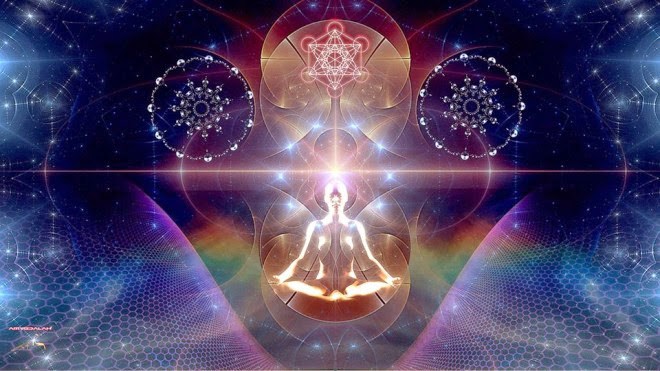 Tarot Network News
A journal serving the community of tarot card readers, Tarot
Network News was founded in 1983 by Gary Ross. Ross had anticipated
the new burst of enthusiasm for tarot cards largely because
of the New Age movement and the neopagan Wicca
movement. Throughout the twentieth century the tarot deck
designed by Pamela Coleman Smith and Arthur Edward Waite
and published by Rider & Co. in London (1910) has been the
most popular deck. Some alternative decks were based on the
Rider-Waite deck, but new designs were increasingly based on
different psychologies and worldviews. Several decks adopted
Egyptian motifs (including one by Oscar Ichazo, the founder of
Arica), and others operated from such widely divergent realms
as tantrism, the 1960s counterculture, and surrealism.
Whereas Wiccans adopted tarot decks as simply part of their
magic worldview, New Agers began to see the tarot as an important
tool for personal transformation. Both movements created
an environment in which creation of new tarot decks was seen
as an important personal exploratory activity, and readers were
encouraged to find a deck that suited their individual personality
and concept of truth.
Tarot Network News, 12 issues of which had appeared by
1994, reviews new decks as they appear, discusses the meaning
of the cards of the major arcana, and celebrates the expansion
of the world of tarot cards. The News also sponsors the Bay Area
Tarot Symposium twice annually. Gary Ross continues as editor
of the News, which is published by Jack and Rae Hurley. Address
co TAROCO, P.O. Box 104, Sausalito, CA 94966.
Sources
Jensen, K. Frank. A Decade with Tarot! Tarot Network
News 12 (spring 1994) 2432.