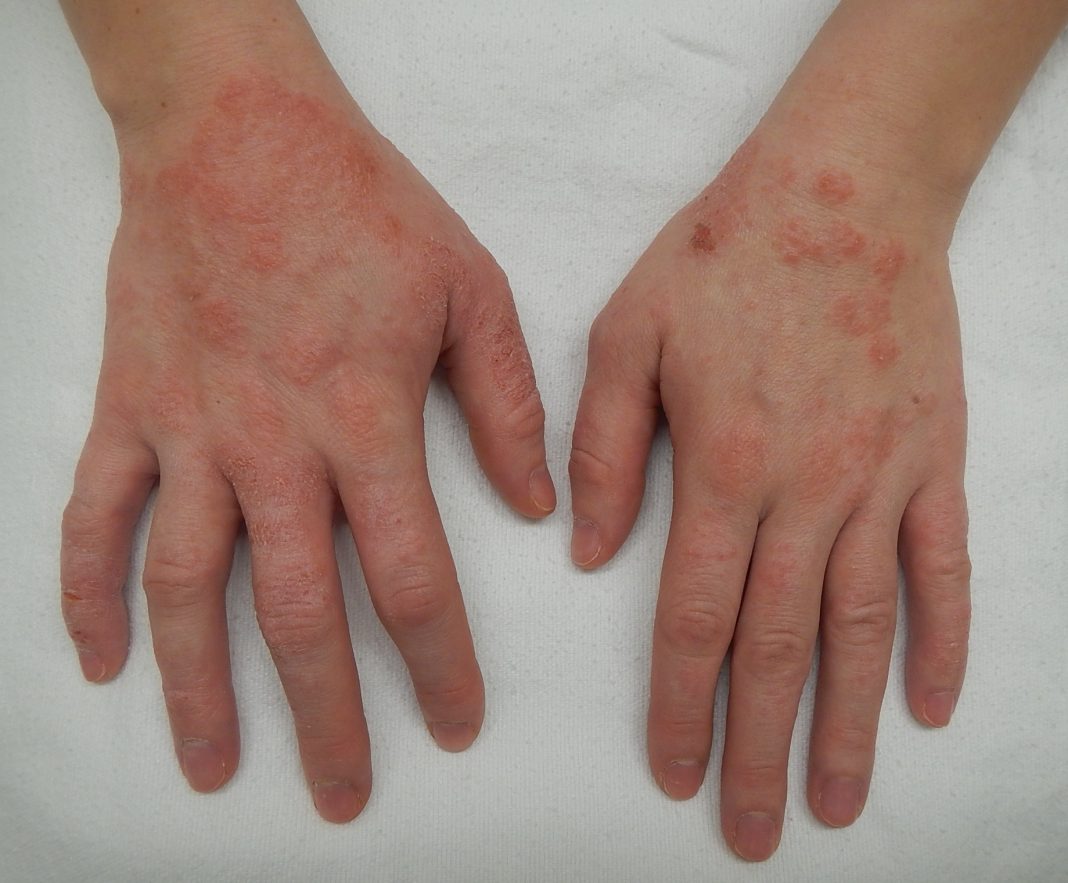 Tart, Charles T(heodore) (1937 )
Psychophysiologist and parapsychologist. He was born on
April 29, 1937, in Morrisville, Pennsylvania. He studied for two
years at the Massachusetts Institute of Technology (MIT) before
moving to the University of North Carolina (B.A., 1960;
M.A., 1962; Ph.D., 1963). During his student years he also was
a research assistant at the Psychophysiology Laboratory, Department
of Psychiatry, Duke University Hospital (195860).
Following his graduation he became a lecturer at Stanford University
(196465) and at the University of Virginia, School of
Medicine (196566). This was prior to joining the faculty at the
University of California, Davis in 1966. He is currently a professor
of psychology at Davis, and the publisher of a quarterly The
Open Mind.
Tarts interest in parapsychology manifested while a student
in North Carolina when he became a frequent visitor at
the Parapsychology Laboratory at nearby Duke University.
He became a member of the American Society for Psychical
Research and in the 1970s associated with Russell Targ and
Harold E. Puthoff in their research at the Stanford Research
Institute. He was elected president of the Parapsychology Association
in 1977.
Tarts research has ranged across the field of parapsychological
concerns and been the subject of numerous papers,
but he is possibly most respected for his studies of states of consciousness
and transpersonal psychology. This research resulted
in two classic volumes Altered States of Consciousness (1969)
and Transpersonal Psychologies (1975). Less known, Tart proposed
an instrument for automatic testing of ESP, which was
constructed at the University of Virginia and named the ESPATEACHER.
It was set up in the Research Laboratory of the
American Society for Psychical Research.
Tarot Network News Encyclopedia of Occultism & Parapsychology  5th Ed.
1534
Sources
Berger, Arthur S., and Joyce Berger. The Encyclopedia of
Parapsychology and Psychical Research. New York Paragon
House, 1991.
Pleasants, Helene, ed. Biographical Dictionary of Parapsychology.
New York Helix Press, 1964.
Tart, Charles T., ed. Altered States of Consciousness A Book of
Readings. New York John Wiley & Sons, 1969.
. The Application of Learning Theory to Extrasensory Perception.
1975.
. Learning to Use Extrasensory Perception. 1976.
. On Being Stoned A Psychological Study of Marijuana
Intoxication. Palo Alto, Calif. Science & Behavior Books, 1971.
. Psi, Scientific Studies of the Psychic Realm. N.p., 1977.
. States of Consciousness. N.p., 1975.
. Transpersonal Psychologies. New York Harper & Row,
1975.
. Waking Up Overcoming the Obstacles to Human Potential.
N.p., 1986.
Tart, Charles T., and Harold E. Puttoff. Mind at Large. New
York Praeger, 1979.