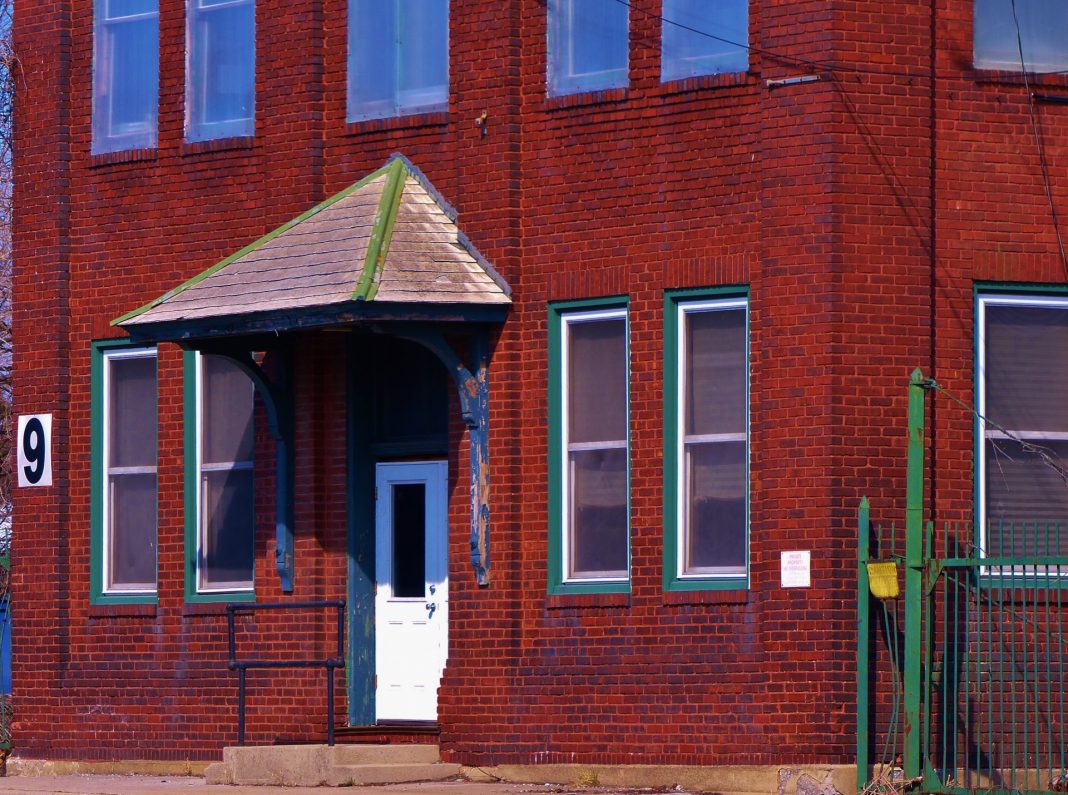 Tea Leaves, Divination by
One of the most popular forms of fortune-telling, depending
largely upon psychic intuition. After a cup of tea has been
poured, without using a tea strainer, the tea is drunk or poured
away. The cup should then be shaken well and any remaining
liquid drained off in the saucer. The diviner now looks at the
pattern of tea leaves in the cup and allows the imagination to
play around the shapes suggested by them. They might look
like a letter, a heart shape, or a ring. These shapes are then interpreted
intuitively or by means of a fairly standard system of
symbolism, such as snake (enmity or falsehood), spade (good
fortune through industry), mountain (journey or hindrance),
or house (changes, success).
With the popularity of tea bags, divination by tea leaves has
declined somewhat, but the bags can be opened and placed in
a tea-pot and brewed in the old-fashioned way. The system can
also be used for coffee grounds. This long established popular
form of fortune-telling has been given the formal name of
tasseography.
Sources
Fontana, Marjorie A. Cup of Fortune A Guide to Tea Leaf
Reading. Wis. Fantastic, 1979.
Sheridan, Jo. Teacup Fortune-telling. London Mayflower,
1978.