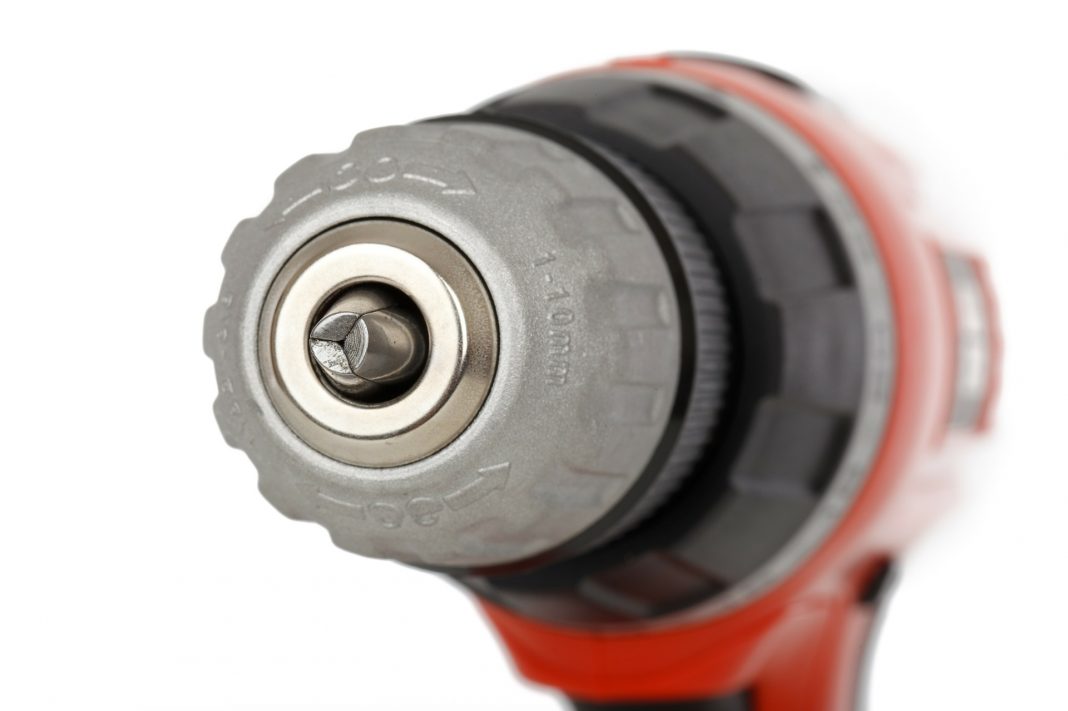 The Upright Man
In the sixteenth century, the vagabonds and beggars of Britain
were organized into unions with rules and grades. Of these
grades, the order of the Upright Man seems to have had
some special significance and authority, and it is believed by
some authorities to have descended from the folk adherents of
paganism, the Old Religion, or witchcraft.