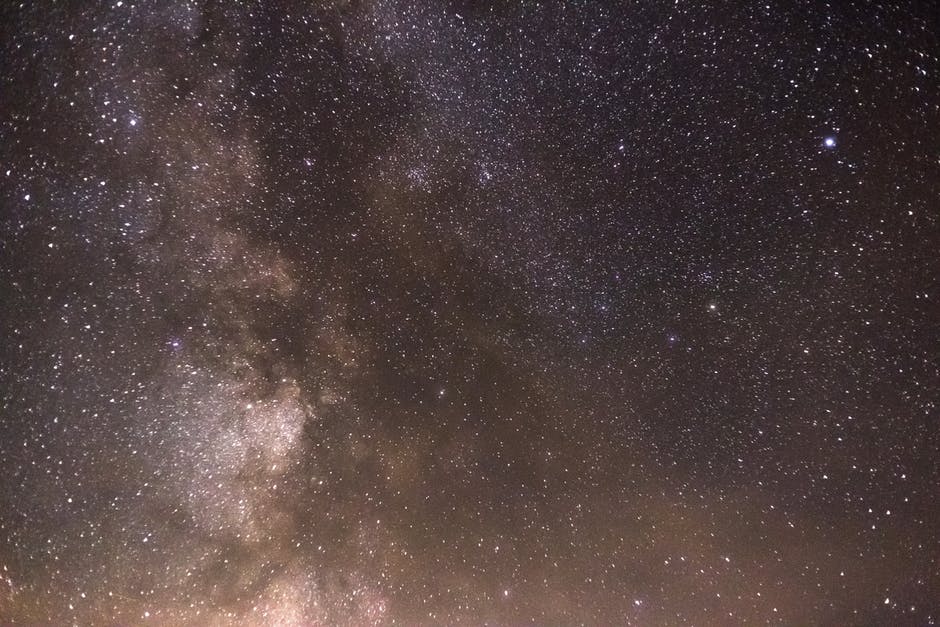 The Wandering Jew
A medieval German legend that takes several forms. Although
writers and details differ, the essential features of the
narratives that have been handed down to us are basically the
same.
The legend is that as Christ was being dragged on his way
to Calvary, he passed the house of a Jew and stopped there,
being weary under the weight of his cross. The Jew, however,
inspired by the mob, would not allow him to rest there and
drove him on. Jesus, looking at him, said, I shall stand and
rest, but thou shalt go till the last day. The Jew was compelled
to wander over the Earth until this prophecy was fulfilled.
The legend of the Wandering Jew is regarded as the epic of
the Semite people in the Middle Ages. Unfortunately it has
often become a vehicle for crude anti-Semitic propaganda and
persecution.
In some parts of Germany, the Wandering Jew theme has
been identified with the wild huntsman myth, while in several
French districts that mythical character is regarded as the wind
of the night. This legend was treated in literary fashion by EuEncyclopedia
of Occultism & Parapsychology  5th Ed. The Wandering Jew
1649
gène Sue in his novel Le Juif errant (10 vols., 184445) and by
the British author George Croly in his novel Salathiel; A Story
of the Past, The Present and The Future (1829). Something of the
same atmosphere also pervades the legend of the Flying
Dutchman.
Sources
Barring-Gould, Sabine. Curious Myths of the Middle Ages.
186668. New Hyde Park, N.Y. University Books, 1967.