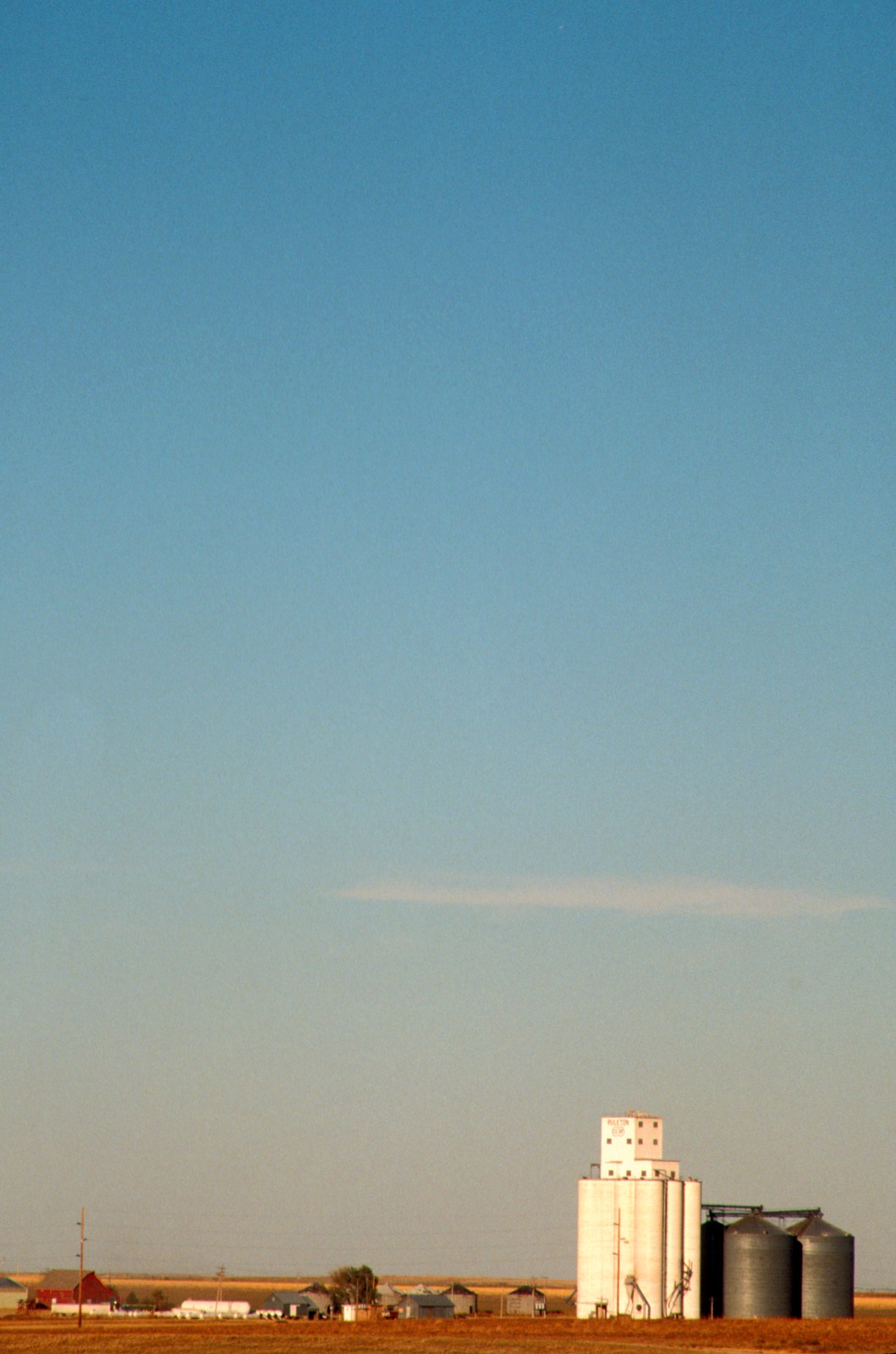 The Watseka Wonder
A story told in a pamphlet by physician E. W. Stevens, The
Watseka Wonder, which details a most intriguing case of continued
spirit control. In 1865, at the age of nineteen, a girl named
Mary Roff who was mentally ill died in Watseka, Illinois. Thirteen
years later, another Watseka girl, Lurancy Vennum, almost
a stranger to the Roff family, became similarly afflicted.
Stevens diagnosed her case as an obsession. In the hypnotic
state, Vennum confirmed the diagnosis.
Stevens suggested that she try to induce a good spirit to control
her. She answered that several spirits were about who
would be willing. There is one who was called Mary Roff. The
father of Mary Roff was present, and he approved the idea.
Mary Roff was asked to control Vennum. Supposedly she did
so.
Reportedly, on February 1, 1878, she possessed Lurancys
body and remained in possession for 16 weeks in an almost unbroken
continuity. As soon as she appeared, she took over Vennums
body and behaved like Mary Roff. She did not know Vennums
parents, went home, and recognized every old object
in the Roff house. She continued where she had left off over 13
years before. She exhibited paranormal faculties during this
time, gave proofs of clairvoyance, made predictions, had outof-body
experiences in trance, and described her astral journeys
on her return to consciousness.
On May 21, 1878, she supposedly left in tears from her Roff
parents and all of her friends, fell into trance, and awoke as Lurancy
Vennum again. The new Vennum was mentally and physically
reestablished. It is believed Vennum had been watched
over for a time by Mary Roff, who came back occasionally in
trance. Three and a half years later, Vennum married and
when her first baby came Mary Roff put her into trance to
save her the pains of childbirth. Mary Roff never appeared
to anyone at Watseka, except through Vennums body. She
never materialized independently.
The psychical researcher Richard Hodgson investigated
the case on behalf of the American Society for Psychical Research
and concluded
I have no doubt that the incidents occurred substantially as
described in the narrative by Dr. Stevens, and in my view the
only other interpretation of the casebesides the spiritistic
that seems at all plausible, is that which has been put forward
as the alternative to the spiritistic theory to account for the
trance communications of Mrs. Piper, and similar cases, viz.,
secondary personality with supernormal powers. It would be
difficult to disprove this hypothesis in the case of the Watseka
Wonder, owing to the comparative meagreness of the record
and the probable abundance of suggestion in the environment,
and any conclusion that we may reach would probably be
determined largely by our convictions concerning other cases.
My personal opinion is that the Watseka Wonder case belongs
in the main manifestations to the spiritistic category.
The evidence obtained by Hodgson was published in the Religio-Philosophical
Journal (Chicago, December 20, 1890), and
his account was verified by J. Bundy, the Religio-Philosophical
Journals editor. A detailed report also appeared in The Spiritualist
(September & October 1878).
Sources
Anderson, Rodger J. The Watseka Wonder A Critical Reevaluation.
Theta 8, no. 4 (1980).
Myers, F. W. H. Human Personality and Its Survival of Bodily
Death. 2 vols. London Longmans, Green, 1903.
Stevens, E. W. The Watseka Wonder. Chicago, 1879.