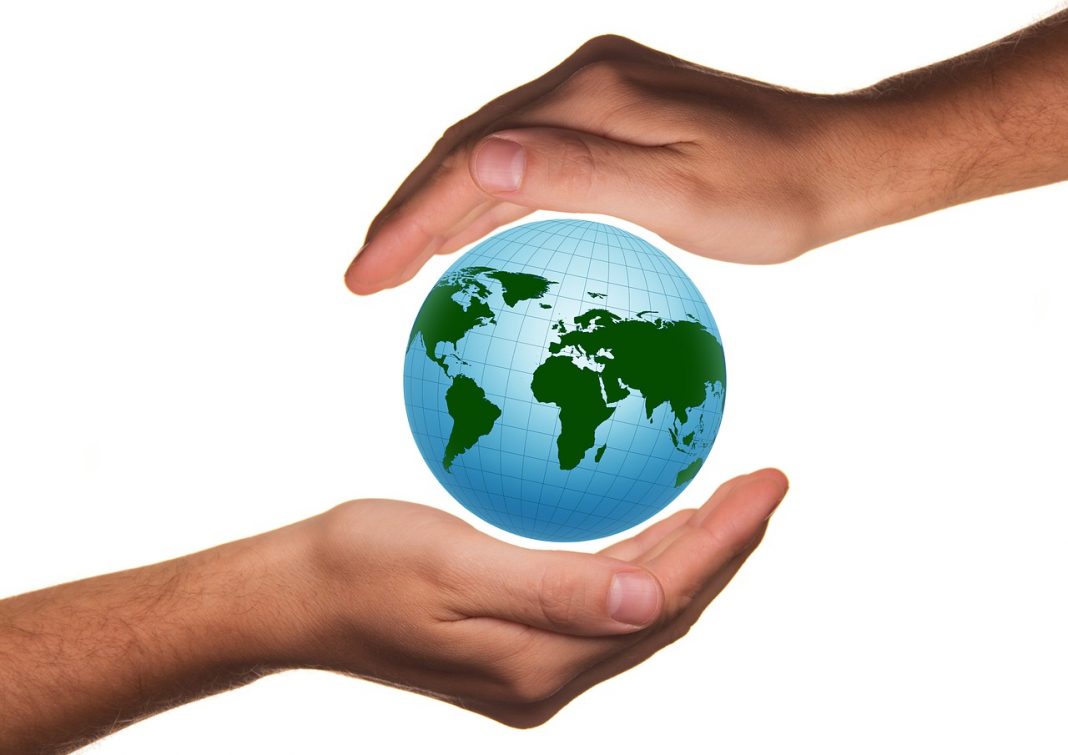 The Wolf
Among the ancient Romans, there were many tales in which
the wolf figured as a good or evil omen. A wolf running to the
right with his mouth full was a sign of great joy. If a wolf escaped
unhurt after he had entered a Roman camp, it was regarded
as a sign of the armys defeat, and the terrible result of
the second Punic war was said to have been foretold when a wolf
carried off the sword of a sentinel.
Plutarch related the story of a wolf who ate the landmarks
of a proposed new settlement in Libya and thus stopped its colonization,
but later another wolf, which had stolen a burnt sacrifice,
led his pursuers to the place where they later settled. It
is said that a wolf ran off with Hieros slate when he was a
schoolboy, and this was regarded as a sign of his future greatness.
The peasants of Sweden used to avoid speaking of a wolf by
name but called it grey one or old grey; speaking its name
was seen as unlucky.
The wolf is featured in Roman mythology in the story of
Romulus and Remus, and throughout history there have been
stories of feral childrenorphans reared by wolves. For a modern
case, see Charles Maclean, The Wolf Children (1978). As the
werewolf the wolf was the most popular animal mentioned in
accounts of lycanthropy