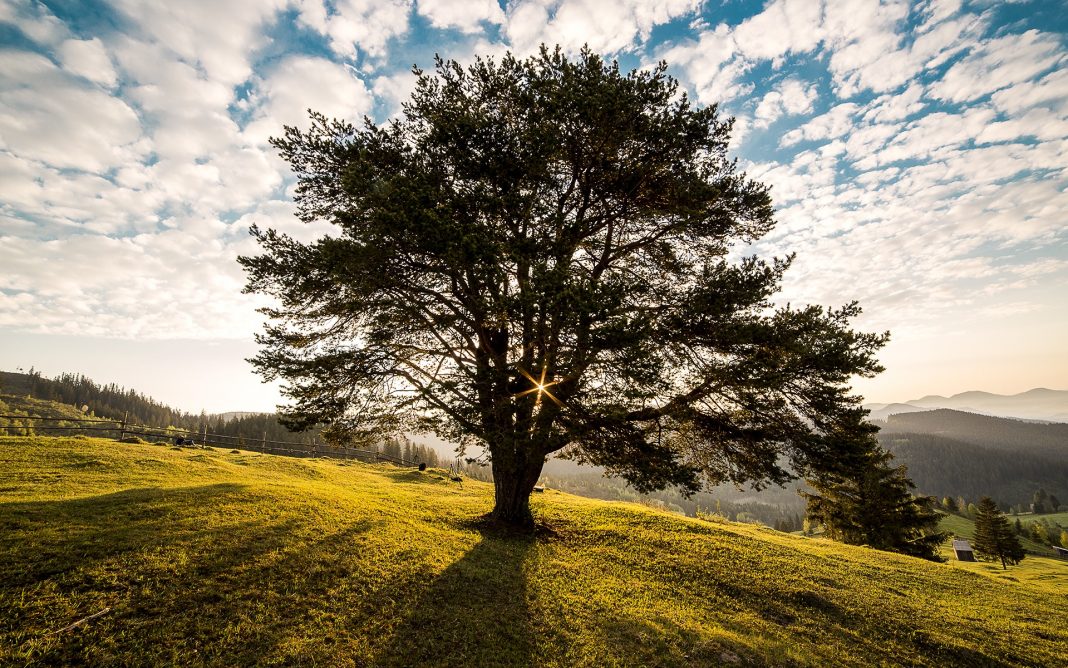 Thee Temple ov Psychick Youth (TOPY)
Thee Temple ov Psychick Youth (TOPY) grew out of the
magical philosophical thought of rock musician Genesis P. Orridge,
formerly with the band Throbbing Gristle. He wished to
explore the possibilities of human potential and saw performance
art as a fruitful means for his work. In 1981 he started
a new band, Psychic TV, and TOPY. He soon reached the conclusion
that humans possessed an infinite potential and were
limited only by the restraints imposed upon it. That idea
brought him close to one of the major tenets espoused in The
Book of the Law, the Thelemic magical text that had been received
by Aleister Crowley in 1904, The word of sin is restriction.
Orridge also began to identify what he was doing with
magic.
Orridge identified the human problem as the narrowing of
choice by society and the movement of most people into a
sleep-like state in which they lose awareness of their vast potential.
He believes that religion and politics are vast systems that
operate to put people to sleep. Temple members are those who
have begun to awaken to their potential and are attempting to
explore it even as they become more aware. A first step is coming
to grips with ones mortality. Members also seek to discover
their True Will (a basic concept of Thelemic Magic) and generally
accept the basic Thelemic notion, Do What thou Will shall
be the whole of the Law. TOPY has generally prescribed an
intuitive approach to life rather than the following of rules,
laws, and regulations.
Integral to living intuitively is sexual expression, which
should follow ones wants and desires rather than social mores,
according to TOPY. Correlatively, sexual magic is the single
best tool for raising the energy need for liberation. TOPY has
matured into a ritual magic group that espouses all of the traditional
teachings of magic, though in a most modern fashion.
Unlike traditional magical orders, there is no initiatory grading
system, hierarchical organization, or secret rituals. TOPY is organized
as a fellowship of equals with various complementary
talents and abilities.
Its egalitarian stance and the constant striving of members
to expand their individual potential has contributed to TOPYs
instability as an organization. On several occasions it has been
reported defunct. However, at least in a minimal way, it has survived.
The TOPY North American headquarters is at P.O. Box
1212521, Tacoma, WA 98411-1521. It has a website at http
www.uncarved.demon.co.uktopyhtm.
Sources
Burton, Tina. Intuitive Magick A Study of the Temple ov Psychick
Youth, 19811989. Unpublished paper in the American
Religions Collection, Davidson Library, University of CaliforniaSanta
Barbara, 1989.
An Introduction to Thee Temple ov Psychick Youth. Brighton,
Sussex, UK Temple Press Limited, 1989. 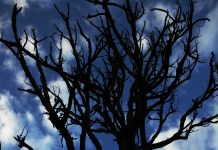