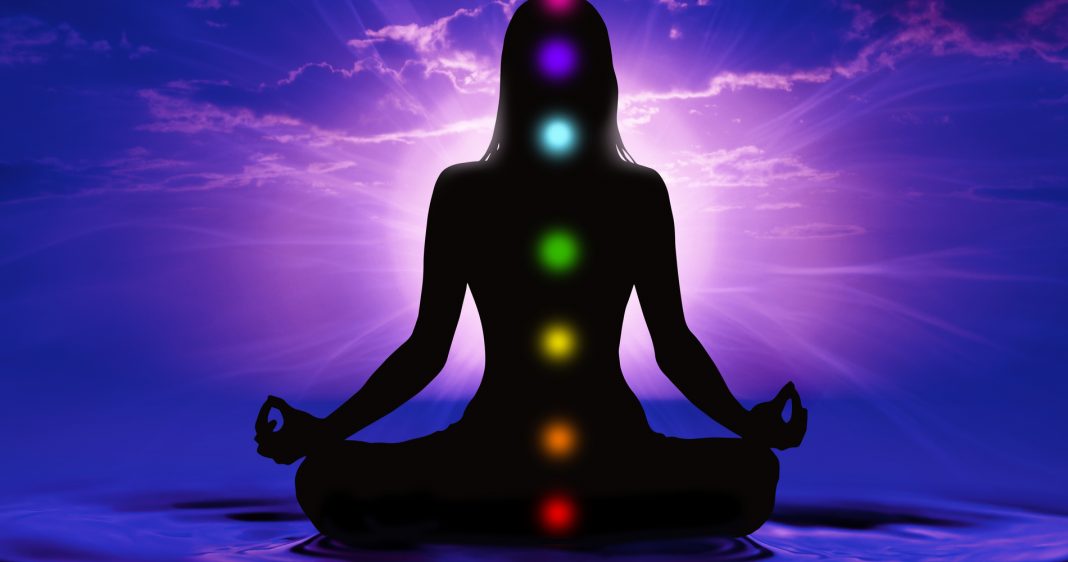 Third Eye
The mystical center behind the forehead between the eyes,
which is a focus for Oriental mystical meditation. It is known
in yoga philosophy as the ajna chakra (center of command) and
its activation or opening through meditation is often the preliminary
to activation of other chakras. The initial experience
of the third eye, the seeming presence of a screen inside the
head at the front of the brain, can be had by anyone who simply
shuts his eyes and attempts to reach a focus.
The idea of opening the third eye is a common one in psychic
and metaphysical circles.