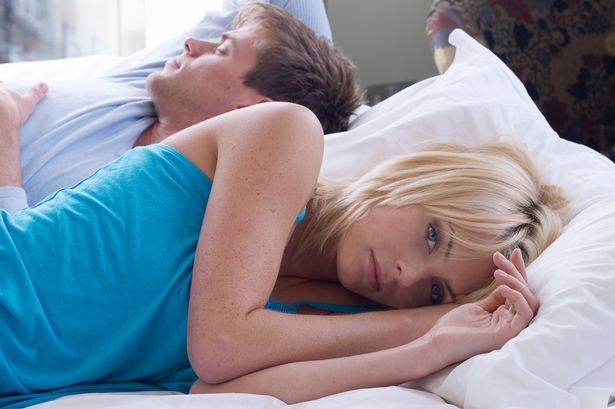 Thought-Reading
Thought-transference from the reverse aspect. The agent
attempts to picture the contents of the subjects mind, i.e., to
read it, instead of impressing it with his own transmitted
ideas.
In more modern society, where outbursts of ecstatic frenzy
are and were ascribed to demonic possession, ecstatics are
often credited with the power to read thoughts. Various psychic
functionaries were supposed to possess the same faculty. In the
religious revivals of the sixteenth century among the so-called
Tremblers of the Cevennes, for example, thought-reading was
one of the minor but very practical miracles that occurred. It
was used for the detection of spies who frequently attended the
meetings of the proscribed devotees.
In the fifteen century, Paracelsus had observed the phenomenon
of thought-reading, and it was also reported by early
experimenters in animal magnetism. More recently, Robert
Baxter, a member of the Irvingite congregation, seized with
Pentecostal fervor in 1831 and recorded that when he was possessed
by tongues he could often read the unspoken thoughts
of his hearers. Sydney and Lesley Piddington and Julius and
Mrs. Zancig were two couples who also became well-known for
their thought-reading abilities.
Thought-reading may occur through rapport with or the
positive perception of the ideas existing in another mind. Musical
strings furnish an analogy to the first mode. A note struck
on one string will be taken up and echoed by another. In cases
of mass panic, the sense of fear is communicated to surrounding
people who may be ignorant of the original cause of the terror.
It is often difficult, however, to differentiate between psychic
contagion and the transmission of emotions or ideas by
subconsciously perceived signs such as facial expressions and
postures.
The advent of Spiritualism gave thought-reading a new
driving force. It was now the spirits who read the thoughts of
the sitters and replied to them with raps and table-turning
messages. Sergeant E. W. Cox, an early investigator of the phenomena
of Spiritualism, speculated
If the Darwinian theory be true, there must have been a
time when man had no articulate speech. For intercommunication
with his kind he must have then possessed some other faculty
than language. Most probably that was what the intercourse
of animals is, and the abnormal cases of thought reading
that occur among ourselves may be possibly the survival of a
faculty which has now almost vanished, because it has gradually
fallen into disuse.
The term thought-reading is also popularly used for demonstrations
by stage performers who actually use subtle codes
for apparent telepathic communication, a practice described in
a number of books such as Stuart Cumberlands 1888 text,
Thought-Readers Thoughts. It is possible that some tricks of stage
performers may be similar to methods employed subconsciously
by ordinary individuals who appear to manifest thoughtreading
or telepathic faculty. Some performers can do muscle
reading, perceiving the subtle muscular movements when
holding the hand of a subject or even pick up subconscious
whispering. (See Rev. Edward Irving)
Sources
Braddon, Russell. The Piddingtons. London Werner Laurie,
1950.
Cumberland, Stuart [Charles Garner]. Thought-Readers
Thoughts Being the Impressions and Confessions of Stuart Cumberland.
London S. Low, Marston, Searle & Rivington, 1888. Reprint,
New York Arno Press, 1975.