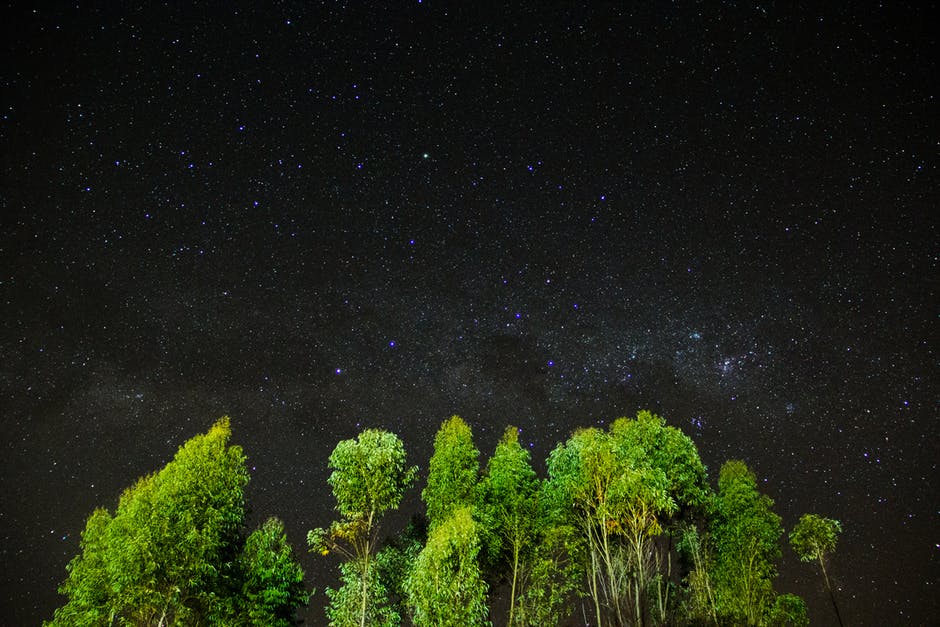 Toland, John (16701722)
John Toland, first chief of the revived Druid movement in
England, was born on November 30, 1670, near Londonderry,
Ireland. Originally named Junius Janus, he took the name
John to avoid being a butt of jokes by his youthful schoolmates.
Though raised a Catholic, he converted to Protestantism as a
teenager. Some Irish Protestants saw to his education and eventually
sent him to Glasgow. He earned his M.A. at Edinburgh
in 1690. He completed his education in Leyden, Holland.
By the early 1690s, he had begun to hold liberal opinions
that questioned the orthodoxy of his teachers. In 1696 he published
his most famous work, Christianity not Mysterious, now
considered an early classic of the Deist movement, a movement
that not only denied the Christian doctrine of the Trinity, but
challenged the idea of Gods continued activity in the world.
He soon became the subject of sermons denouncing his
thought. After the Irish House of Commons voted to burn the
book and sent out orders for his arrest, Toland moved to England.
He made his living as an editor and writer on a variety
of subjects. Though he would often attempt to distance himself
from his work, he was never successful, as he basically continued
to believe. However, his beliefs would lead in a different direction.
In 1717, a number of delegates from what have been described
as Druidic circles across the British Isles and Brittany
met in Covent Gardens (London) at the Apple Tree Tavern.
There they organized the Mother Grove of a revived Druidic
order, a group continuing the ancient Druidic traditions as
then understood. Toland was elected the chief of this grove,
called Ar Tigh Geatha Gaurdeachus. Tolands own understanding
of Druidism seemed to have been summarized in his 1720
publication Pantheisticon, in which he described a natureoriented
religion. He died two years later on February 11,
1722, at Putney, where he had been living since 1718.
While there were rumors of an earlier Druidic organization,
possibly traceable to John Aubrey, an early writer on Druidism
whom Toland had met in 1694, from Tolands term as the Druidic
leader there is an organizational continuity of modern
Druidism.
Sources
Carr-Gomm, Philip. The Elements of the Druid Tradition.
Shaftesbury, Dorset, UK Element, 1991.
Toland, John. Christianity not Mysterious. N.p., 1696.
. Pantheisticon. Putney, 1720.