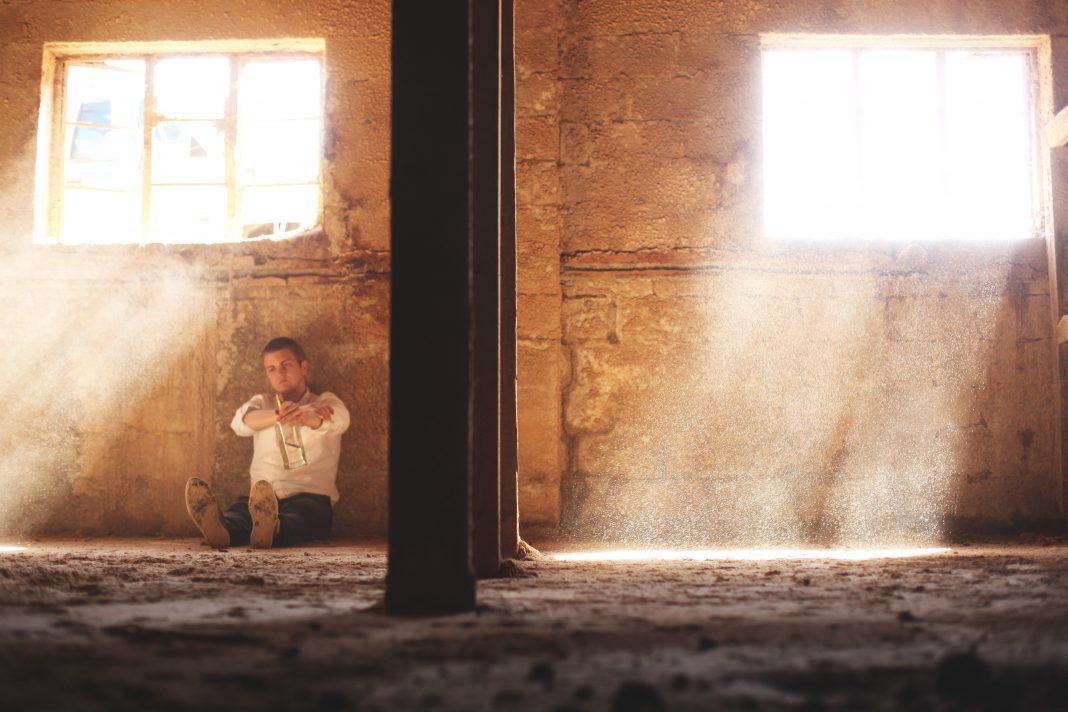 Tower of London
Ancient British fortress on the east side of the city of London,
England, scene of many executions, once used for imprisonment
of high-ranking traitors. With its grim history, it is not
surprising that various ghosts are associated with it.
The jewelroom at the Tower of London is reported to be
haunted and in 1860 there was published in Notes and Queries
by Edmund Lenthal Swifte, Keeper of the Crown Jewels, an account
of a spectral appearance witnessed by himself in the
tower. He stated in October 1817, he was having supper with
his wife, her sister, and his little boy in the sitting room of the
jewel house. Swifte stated
I had offered a glass of wine and water to my wife when, on
putting it to her lips, she exclaimed, Good God! what is that
I looked up and saw a cylindrical figure like a glass tube, seemingly
about the thickness of my arm, and hovering between the
ceiling and the table; its contents appeared to be dense fluid,
white and pale azure. This lasted about two minutes, when it
began to move before my sister-in-law; then, following the oblong
side of the table, before my son and myself, passing behind
my wife, it paused for a moment over her right shoulder.
Instantly crouching down, and with both hands covering her
shoulder she shrieked out, O Christ! it has seized me!
It was ascertained that no optical action from the outside
could have produced any manifestation within, and hence the
mystery has remained unsolved.
Notes and Queries also reported how one of the night sentries
at the jewel house was alarmed by a figure like a bear issuing
from underneath the jewel room door. He thrust at it with
his bayonet which stuck in the door. He dropped in a fit and
was carried senseless to the guard-room. . . . In another day or
two the brave and steady soldier died.
In February 1933, a sentry at the Tower reported seeing the
ghostly figure of a woman in white floating toward him. A newspaper
report stated Confronted by such an apparition, the
sentry fled, making his way to the guardroom, greatly unnerved.
On February 12, 1957, a young Welsh Guardsman was on
duty, and at 3 A.M. saw a white shapeless form forty feet up
on the battlements of the Salt Tower. He called for a search
party, who found nothing, although another guardsman later
admitted to seeing a shapeless white apparition. The time and
the date was in conjunction with the execution of Lady Jane
Grey, four hundred and three years earlier.