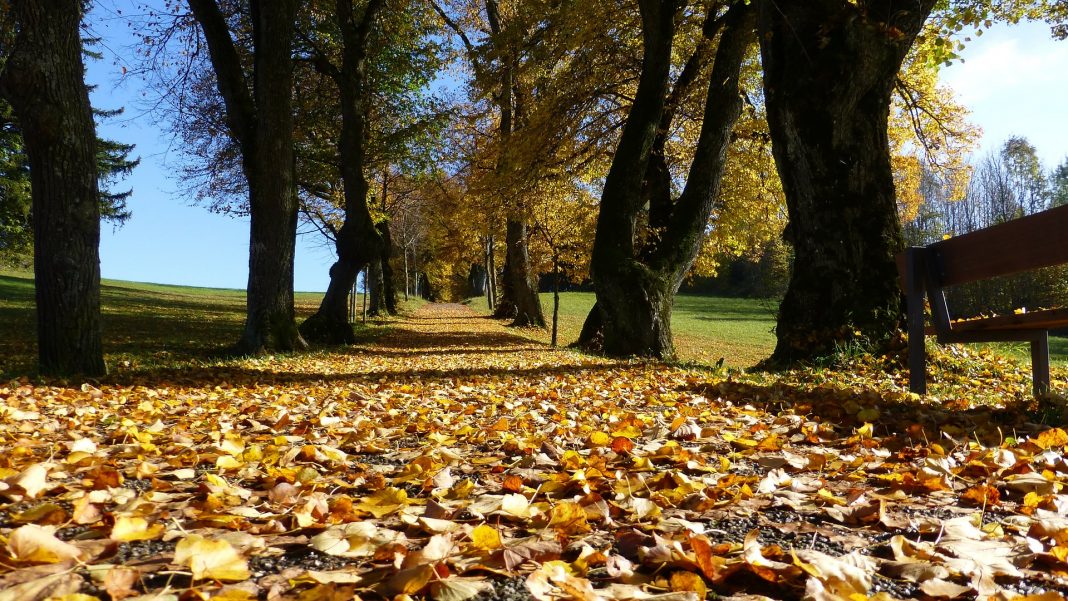 Transcendental Meditation (TM)
A popular Hindu meditation technique first taught in the
West by Maharishi Mahesh Yogi, an Allahabad University
physics graduate who, in the 1940s and 1950s studied among
monks in the Himalayas. Emerging with his teachings in 1958,
the Maharishis transcendental meditation spread across the
United States and Europe by the mid-1960s. Due largely to the
endorsements of celebrities such as the Beatles, Jane Fonda,
and Mia Farrow, TM became one of the first forms of Eastern
meditative practices to receive widespread media attention in
the West. Essentially, TM is a streamlined form of the ancient
Hindu initiation of bestowing a mantra, or sacred Sanskrit
word or phrase, for the pupil to meditate upon for a short period
each day.
A number of personal and social benefits have been claimed
as a result of meditating. In fact, the movement has cited 508
individual scientific studies conducted since the 1970s, measuring
psychological and physiological differences between meditators
and non-meditators. The reports laud the physical and
mental benefits of transcendental meditation, citing increased
creativity, broader comprehension, improved perception, lowered
blood pressure, reduced anxiety, and decreased medical
visits among the meditators.
In 1977, studies such as those conducted by Fales and
Markovsky at the University of Iowa question the validity of
claims made by TM studies. Particularly, the analysis examines
the phenomenon known as the Maharishi Effect, which asserts
the effect advanced TM meditators can exercise over the social
serenity of local communities. The scientific work on TM has
been criticized within the academic community for methodological
flaws, vague definitions, and loose statistical controls.
It has been argued that the effects attributed to TM are the
same effects produced by any number of yogic and meditative
techniques; this places TM in the context of goals and results
of traditional meditation.
The TM movement has also been criticized for lifting the
time-honored Hindu practice from its religious context, mass
producing it as a contemplative quick-fix for western consumers.
Critics have argued that TM is disjointed from the Hindu
mysticism from which it emerged, as well as from the other
great world religions that have emphasized the need for paEncyclopedia
of Occultism & Parapsychology  5th Ed. Transcendental Meditation (TM)
1583
tient and continuing self-purification through spiritual disciplines
in order to give integrity to spiritual growth or eventual
transcendental consciousness.
Traditional Hindu mysticism regards meditation as a later
stage in the program of continuing spiritual discipline, and
passive meditation is considered secondary to active meditation
in quality and results. Moreover mantra-diksha, or initiation,
is not normally given until the aspirant has proven his or
her fitness to engage in meditation. Hinduism also reserves its
highest transcendental experiences for those who have properly
fulfilled their social and religious obligations.
Criticisms aside, the five million TM participants (as asserted
by the program) seem to attest to the everyday value of TM
as a simple, natural means of relaxation and a feeling of wellbeing.
The method has received worldwide endorsement at
every level of society, including support from politicians, scientists,
doctors, and members of the general public. Many have
brought TM to the pragmatic world of business, asserting its
positive affects on productivity, job satisfaction, and employee
health in the workplace.
Sources
Akins, W. R., and George Nurnberg. How to Meditate Without
Attending a TM Class. New York Crown, 1976.
Bloomfield, Harold M., Michael Peter Cain, and Dennis T.
Jaffe. TM Discovering Inner Energy and Overcoming Stress. New
York Delacorte Press, 1975.
Chopra, Deepak, M.D. Creating Health. Boston Houghton
Mifflin Co., 1987.
Fales, Evan and Markovsky, Barry. Evaluating Heterodox
Theories. University of Iowa 1997. httpwww.trancenet.org.
March 28, 2000.
Forem, Jack. Transcendental Meditation. New York E. P. Dutton,
1974.
Hemingway, Patricia D. Transcendental Meditation Primer.
Philadelphia McKay, 1975.
Kory, Robert B. The Transcendental Medication Program for
Business People. New York American Management Association,
1976.
Maharishi Mahesh Yogi. Meditations of Maharishi Mahesh
Yogi. New York Bantam, 1973.
Orme-Johnson, David W., and John T. Farrows, eds. Scientific
Research on the Transcendental Meditation Program. Collected
Papers 1. Seelisberg, Switzerland Maharishi European Research
University Press, 1977.
Kanellakos, Demetri P., and Jerome S. Lukas. Psychobiology
of Transcendental Meditation A Literature Review. W. A. Benjamin,
1974.
Scott, R. D. Transcendental Misconceptions. San Diego Beta
Books, 1978.
The Transcendental Meditation Program. http
www.tm.org. March 28, 2000.