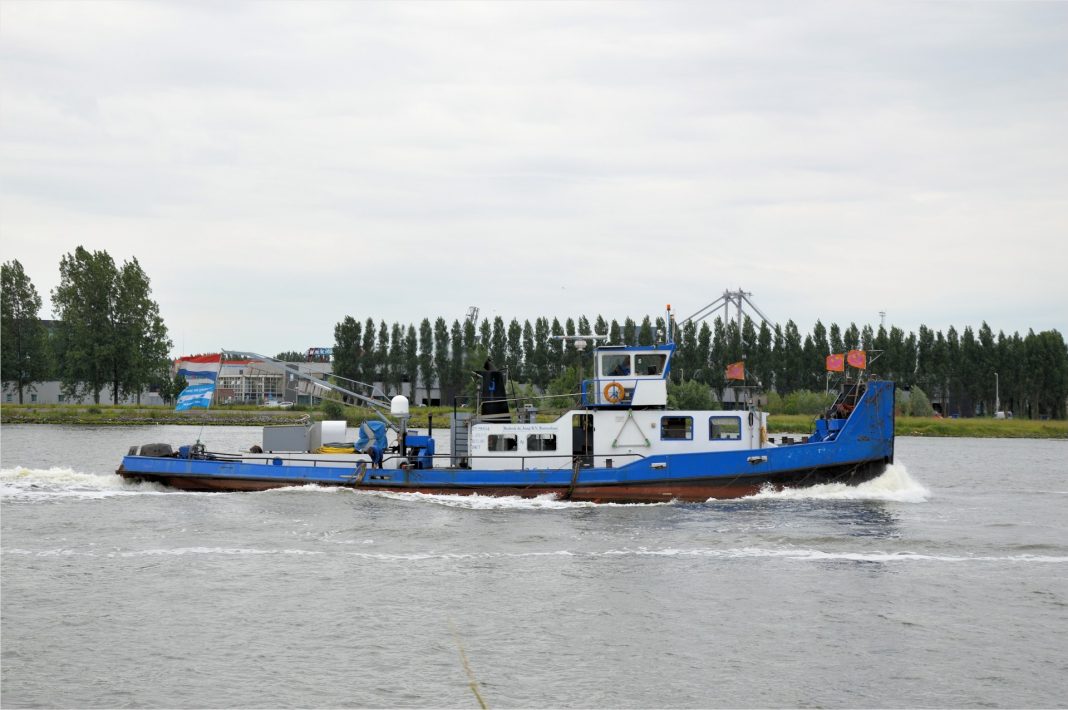 Trollope, Thomas Adolphus (18101892)
British novelist, author on travel, biography, history and frequent
investigator of the medium D. D. Home. In 1855, Trollope
opposed Sir David Brewster when the latter published a
denial of having witnessed Homes psychic phenomena.
Eight years later, in a letter to The Athenaeum (April 1863),
Trollope testified to having seen and felt physical facts, wholly
and utterly inexplicable, as I believe, by any known and generally
received physical laws. I unhesitatingly reject the theory
which considers such facts to be produced by means familiar to
the best professors of legerdemain.
The report by a committee of the London Dialectical Society
contained his written testimony on an apport of jonquil
flowers through the mediumship of Agnes Guppy-Volckman
in his own home in Florence, Italy.