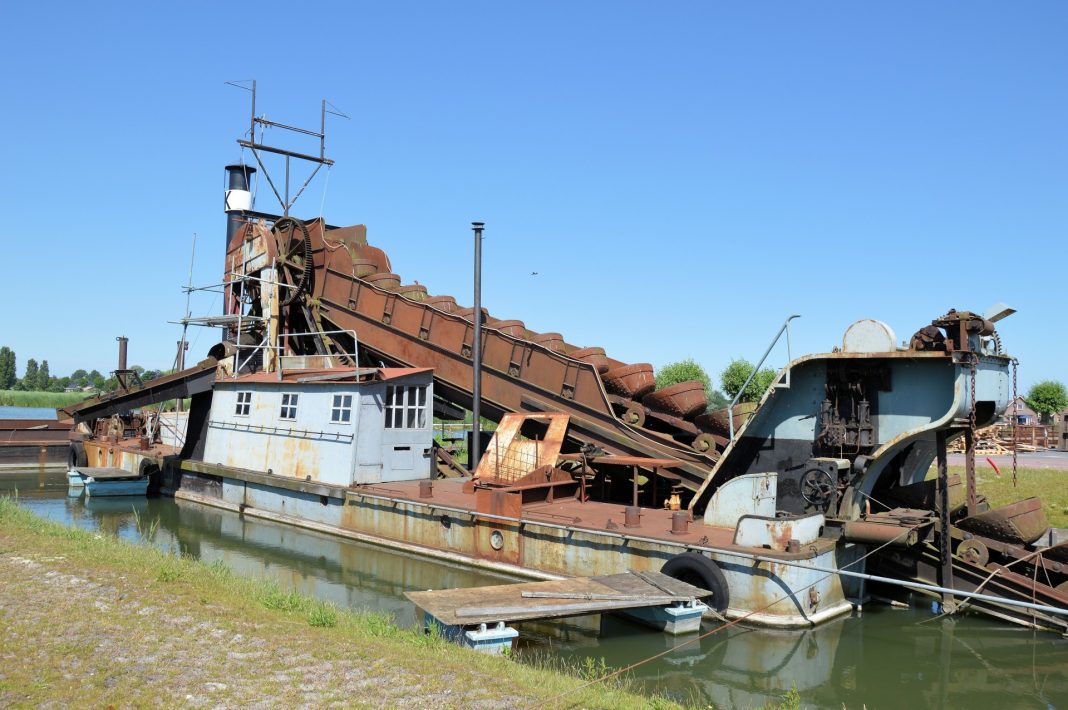 Tweedale, Charles L(akeman) (d. 1944)
Prominent British writer on Spiritualism. He was educated
at Durham University, England, and became the Church of England
vicar of Weston, Otley, Yorkshire. A talented and versatile
man, he was an astronomer, musician, and inventor. He
published books on astronomy and discovered a comet. He was
also a close friend of psychic photographer William Hope,
whom he defended against hostile criticism. He died June 29,
1944.
Sources
Tweedale, Charles L. Mans Survival After Death. N.p., 1909.
. News From the Next World. N.p., 1940.