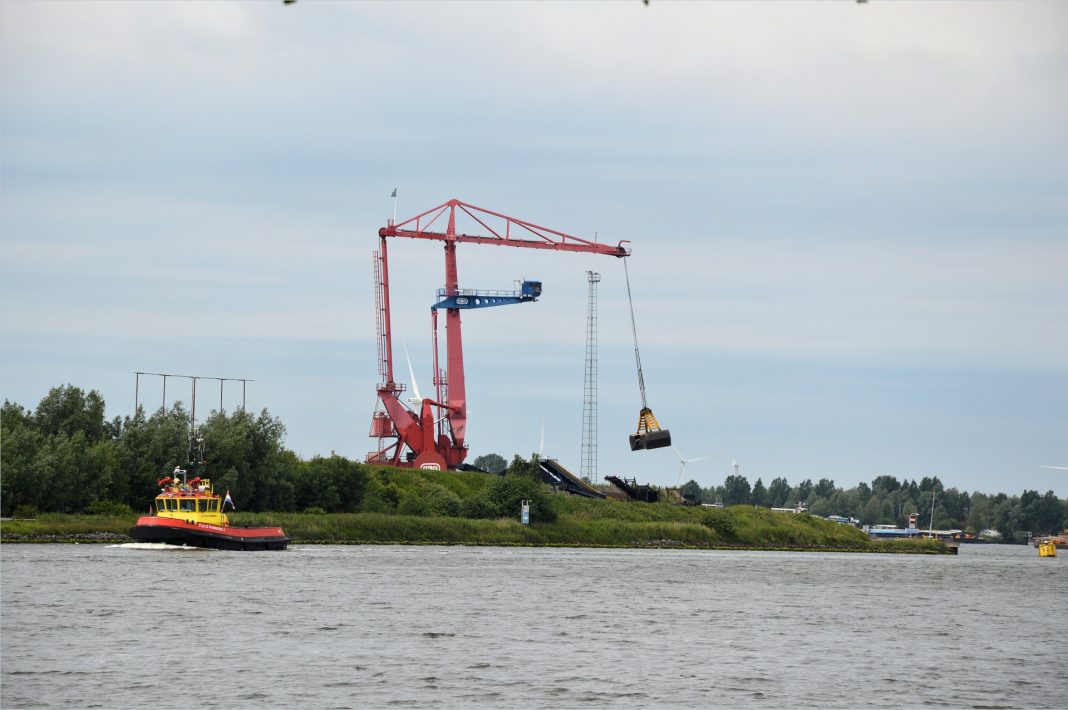 Twigg, Ena (1914ca. 1984)
Well-known British medium. Born in Kent, England, January
6, 1914, she was a member of a psychic family in which the
parents and other children had sensitive ability. She played
with spirit children at the age of seven and at 14 predicted the
death of her father. Her psychic gifts disturbed her marriage
to Harry Twigg.
After a serious illness, spirit visitors assured her that she
would be restored to health; when she was eventually healed
she made a decision to devote her life to helping other people.
She became a member of the Marylebone Spiritualist Association
and in due course opened her own healing clinic.
Sources
Twigg, Ena, with Ruth Hagy Brod. Ena Twigg Medium. New
York Hawthorn Books, 1972. Reprint, London W. H. Allen,
1973.