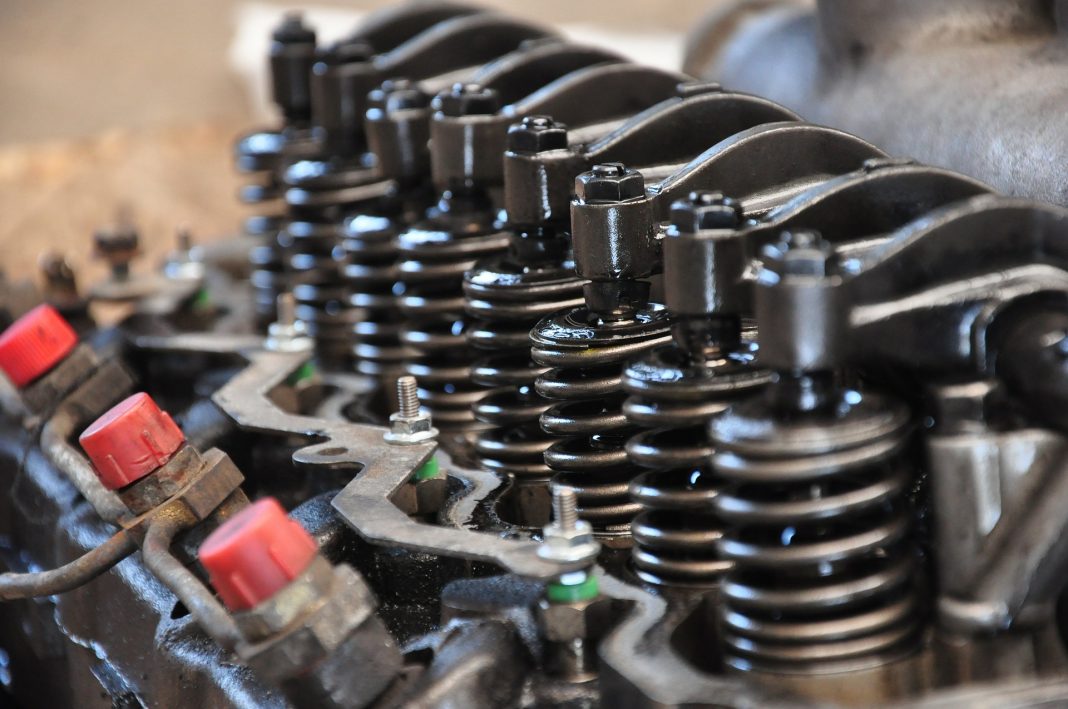 Uhland, Ludwig (17871862)
Famous German poet who figured posthumously in an interesting
lawsuit in Berlin over ownership of a holograph
parchment apport obtained in a séance with Else Arnheim in
1920. The medium, in trance, described the presence of Ludwig
Uhland. There appeared in her hands, which were tightly
clasped by a well-known German author, a yellowed piece of
parchment with two short verses scrawled on it, signed Uhland,
1920.
The handwriting was pronounced identical to that of Uhlands,
the parchment was of his era, and the verses were in
genuine Uhland style. A clairvoyant, to whom Uhlands handwriting
and the parchment were shown, declared after touching
both papers that they were written by the same hand but
that a long interval had elapsed between the writing of them.
The German author whose hand had encircled the mediums
when the parchment appeared claimed the paper. Since
witnesses stated that it had been thrust into the mediums hand,
the court decided that the parchment belonged to the medium.