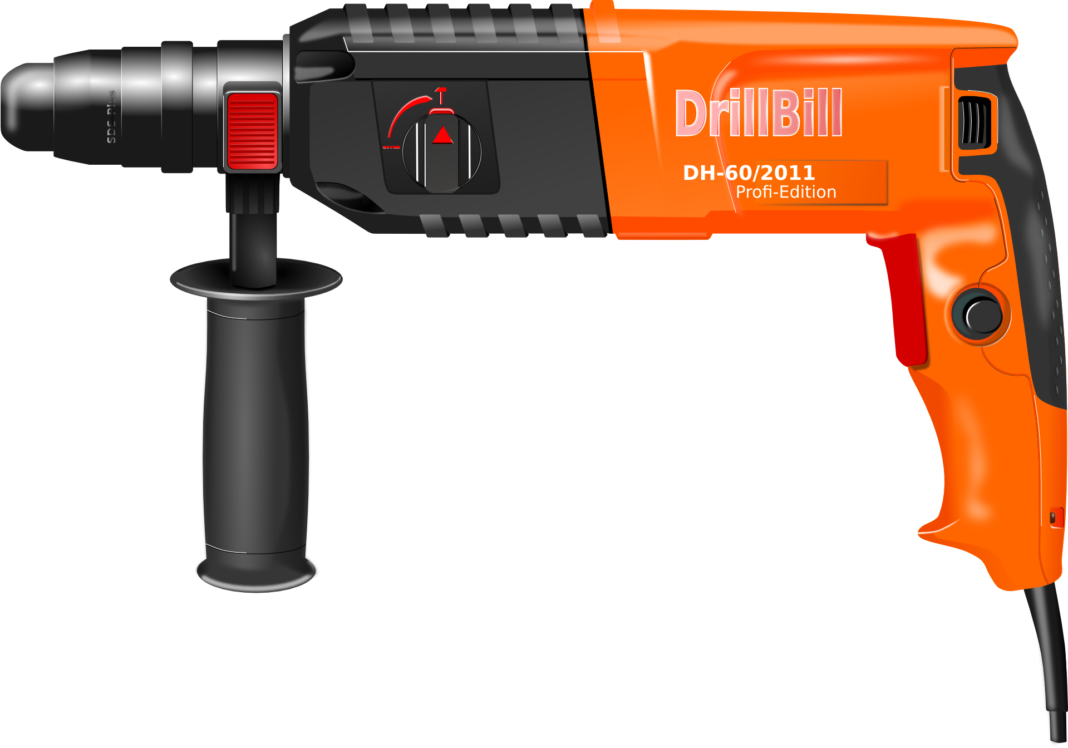 Umbanda
A contemporary Afro-Brazilian religion. Like Santeria, it is
basically a possession religion in which members assume the
form of deities both for worship and magic. It was founded in
1920, at a time when a wave of anti-European feelings was
sweeping through the country, fanned by the inspiration of a
young man, Zélio de Moraes, by an alleged Indian spirit.
Among the initial leaders were former Spiritist mediums who
UFO Magazine New Bulletin Encyclopedia of Occultism & Parapsychology  5th Ed.
1602
became known for receiving spirits of caboclos, Brazilian Indians,
and pretos velhos, former African slaves.
Umbandas stronghold is Rio de Janeiro and the surrounding
area in the south of Brazil. Worship is lively with much clapping,
singing, and dancing.
Sources
Brown, Diana DeGroat. Umbanda Religion and Politics in
Urban Brazil. Ann Arbor, Mich. UMI Press, 1986.
Hess, David J. Samba in the Night Spiritism in Brazil. New
York Columbia University Press, 1994.
St. Clair, David. Drum and Candle. Garden City, N.Y.
Doubleday; London Macdonald, 1971.