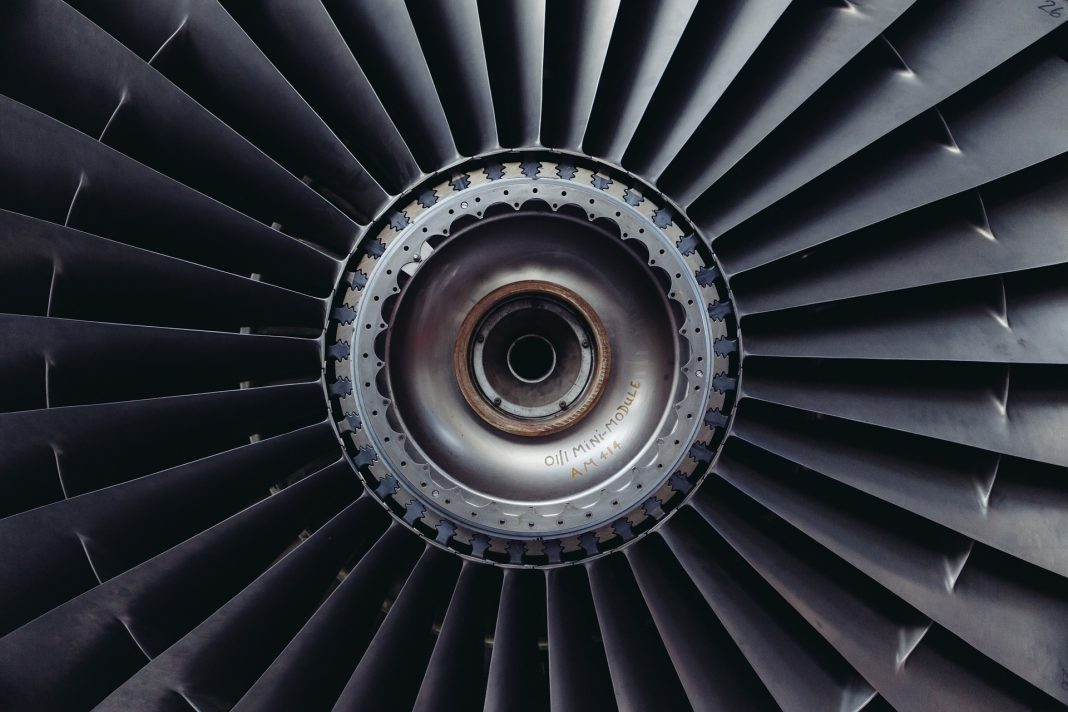 Ummo Hoax
Ummo is a planet that reputedly circles the star Iumma located
some 14.6 light-years from Earth. Knowledge of this
planet and the associated star emerged in 1965 through Spanish
contactee Fernando Sesma, president of the Society of the
Friends of Space, headquartered in Madrid. In 1967 Sesma let
it be known that a spacecraft would appear near the city on the
evening of June 1. Contact with the Ummites was quite different.
Sesma had neither direct physical contact nor telepathic
contact. Instead he was contacted via the mail or by telephone.
He had received several lengthy documents in typescript that
included descriptions of Ummo and insights into a variety of
scientific, psychological, technological, and socio-political issues.
The messages from Ummo intersected with a series of UFO
sightings that began on February 6, 1966. Several people saw
the saucer near Alauche, Spain, and one, José Luis Jordan
Peña, drew a sketch and reported it to the newspapers. The
saucer was distinguished by a peculiar symbol. A second sighting
occurred on June 1, 1967, at which time pictures were
taken. One picture showed the same symbol Jordan had reported
the previous year. Copies of the pictures were recovered
by a Madrid newspaper photographer from an anonymous
source. Adding to the mystery, a flyer signed with the name
Henri Dagousset was circulated, suggesting that the 1967 UFO
had left behind some small cylinders and asking anyone who
found one to make contact through the general post office.
One of these was sent anonymously to UFO author Marius Leuget.
Inside the object was a piece of paper with the mysterious
symbol.
In the days after the announcement of Sesmas contact with
the Ummites others began to report intriguing but anonymous
contacts with people who also claimed to be from Ummo. In
the meantime the lengthy messages from the Ummites continued
to appear. By 1983 the number had grown to some 6,700.
While written from a knowledgeable standpoint, the Ummo
communications were always troubling because of their lack of
a means of independently verifying that they were from Ummites.
None of those who wrote and circulated the documents
allowed any direct contact. In addition, none of the other people
who claimed contact were ever located. Then, the U.S.-
based Ground Saucer Watch examined the pictures of the
Ummo symbol and determined that they were taken of a small
object held close to the camera. The saucer appeared to be an
eight-inch plate with the symbol painted on it in ink.
In spite of the finding concerning the photographs and the
lack of independent verification of either the sightings or the
documents, the latter have been published in both English and
Spanish. The Ummo material has subsequently been integrated
into the large body of flying saucer contactee material and
several websites have been placed on the Internet, including
one detailing the Ummite philosophy at http
perso.wanadoo.frummo.textes-essentielsanglaisa016.htm (as
of December 1999).
Sources
Ribera, Antonio. Ufo Contact from Planet Ummo The Incredible
Truth. 2 vols. Tucson, Ariz. UFO Books, n.d.
Sesma, Fernando. Otro Planeta Habitado, Ummo. Madrid,
Spain Editorial Grafica Espejo, 1967.
Vallee, Jaques. Revelations Alien Contact and Human Deception.
New York Ballantine Books, 1991.