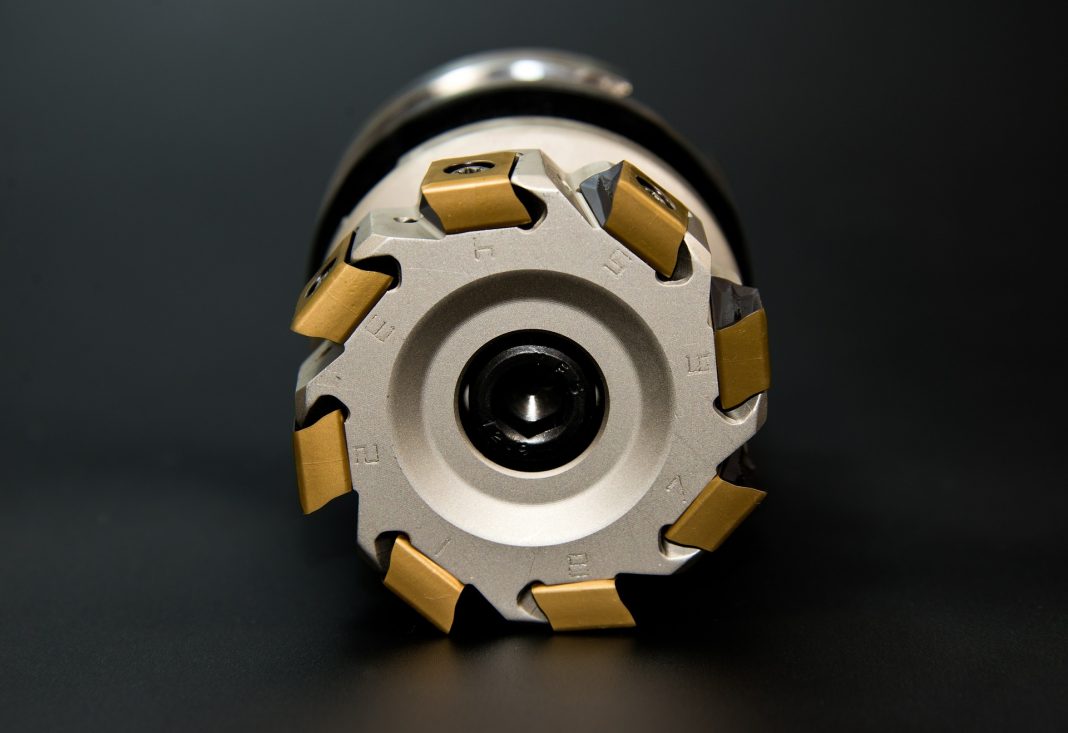 Understanding Cults and Spiritual
Movements (Research Publication Series)
A short-lived research journal published three times a year
in the 1980s and designed to analyze critically new religious
groups and their leaders. David Christopher Lane, its editor,
defined its goals
With the continuing growth of new spiritual movements, it
is imperative for both the scholar and the seeker to be able to
discriminate between groups which are fraudulent and manipulative
and those which are genuine and beneficial. The failure
to do so has troublesome consequences witness Jim Jones and
Jonestown. What is necessary, therefore, in the examination of
religion and its mystical claimsbe they old and traditional
like Roman Catholicism or new and emerging like Eckankar
with unbridled rational scrutiny. That is, the opportunity to
fully investigate every facet about the particular spiritual movement
from the biography of its founder, the history of its organization,
the value of its teachings, to the practical application
of its techniques, etc.
Understanding Cults and Spiritual Movements is . . . interested
in promoting rational inquiries into the entire cult phenomenon.
Editorially, it does not hold to any particular religious
doctrine, nor does it have any church affiliation. Thus, in this
way, it is an open system of study primarily concerned with documented
appraisements which help in developing a keen sense
of critical discrimination.
Lane established a high standard of scholarly reporting and
investigation. Lane has become a leading authority on the history
of the Radhasoami spiritual movement, and much of the
emphasis of Understanding Cults and Spiritual Movements was directed
to an examination of the new religions that emerged out
of that tradition. Most of the writings originally published in
the 1980s have been republished as a book, Exposing Cults.
Lane now teaches in Los Angeles.
Sources
Lane, David Christopher. Exposing Cults When the Skeptical
Mind Confronts the Mystical. New York Garland Publishing,
1994.