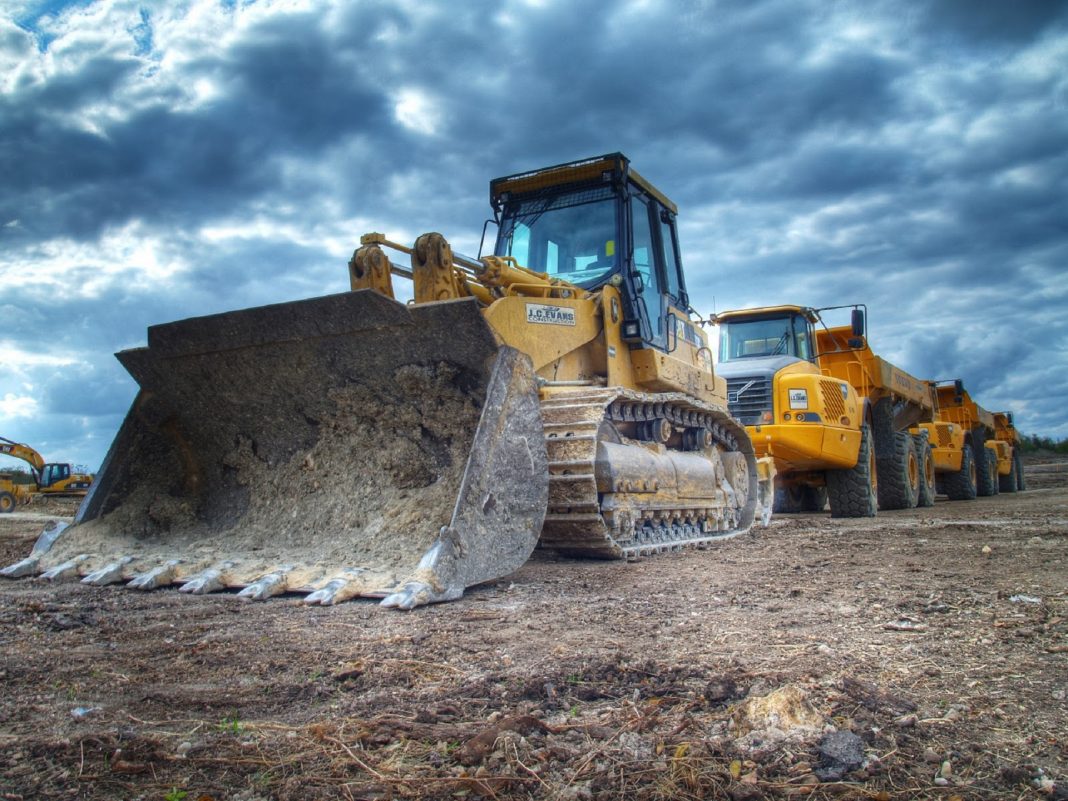 Underwood, Peter (1923 )
British writer on occultism and psychical investigation. He
has also written on the cinema. He is a member of the Society
Encyclopedia of Occultism & Parapsychology  5th Ed. Underwood, Peter
1603
for Psychical Research, the vice president of the Unitarian Society
for Psychical Studies, and a former member of the Research
Committee of the Psychic Research Organization.
Underwood took part in investigations into a haunting, conducted
worldwide tests in telepathy and ESP, and has compiled
comprehensive files of hauntings in the British Isles. He has
been president and chairman of the Ghost Club for many
years. He has written a number of books, has lectured extensively
on psychic matters, and made several hundred television
appearances and radio broadcasts. His interests have reached
far beyond ghosts and hauntings to include horror movies,
vampires, and the occult in general.
Sources
Underwood, Peter. The Complete Book of Dowsing and Divining.
London Rider, 1980.
. Dictionary of the Supernatural. 1978. Reprinted as Dictionary
of the Occult of Supernatural. London Harrap, 1978.
. A Gazetteer of British Ghosts. New York Walker, 1975.
. A Gazetteer of Scottish and Irish Ghosts. New York Bell,
1985.
. Ghosts and How to See Them. North Pomfret, Vt. Trafalgar
Square, 1995.
. Haunted London. N.p., 1973.
. Hauntings; New Light on the Greatest True Ghost Stories
of the World. London Dent, 1977.
. No Common Task The Autobiography of a Ghost Hunter.
N.p., 1983.
. The Vampires Bedside Companion. London Frewin,
1975.