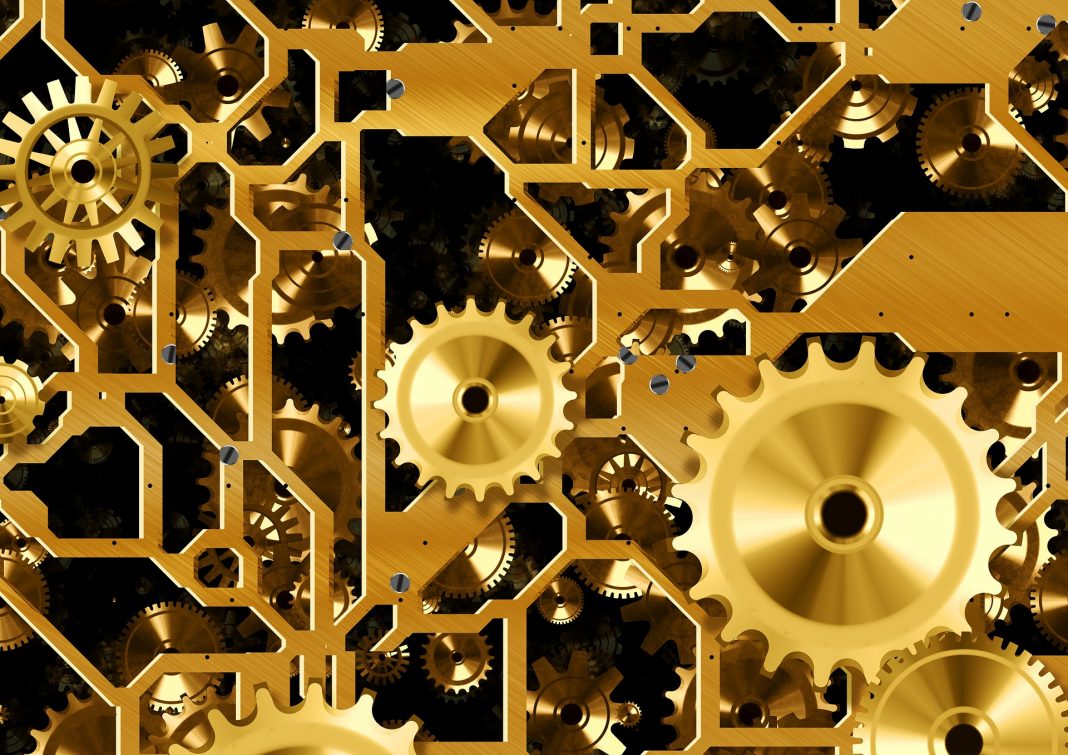 Unification Church
A religious movement founded in 1954 in Korea by Rev.
Sun Myung Moon, a South Korean engineer. His family had
converted to the Presbyterian Church, and in 1935 he had a vision
of Jesus, who reportedly told him to complete Jesus unfinished
work. He began to collect followers as early as 1944 into
the Broad Sea Church. In 1946 he began a six-year stint in a
North Korean prison camp. After his release, he made his way
to Pusan, South Korea, where he eventually founded his
church. Its basic teachings were written down in the Divine Principle,
first published in 1957.
The first missionaries of the church were sent to Japan,
where they had their greatest success. Members moved to the
United States in 1959, and the first centers were begun in Eugene,
Oregon, and Washington, D.C. Moon moved to the United
States in 1971. Soon established were a headquarters in
Manhattan, a seminary in Barrytown, New York, and Moons
residence in Irvington, New York.
Unification thought is based on a unique understanding of
the concepts of Creation, the Fall, and Restoration. The principle
of Creation asserts that God created the world and by that
act became known. The world, reflecting Gods nature, has two
expressions, as Sung Sang (internal, invisible) and Hyung Sang
(external, visible). It also is expressed as male and female. In
the first set of expressions, one sees the relationship of spiritual
and material; the second reveals what is traditionally known as
yin and yang, the masculine and feminine. God created out of
his inner nature, his heart of love. The purpose of creation is
to experience the joy that comes from loving.
The Fall came about from Adam and Eves failure to realize
Gods purpose in creation. The Fall placed Satan in control of
creation. God has been trying to restore his primal intention
ever since. The Bible is an account of Gods various restoration
attempts.
The principle of Restoration delineates the conditions necessary
for the reestablishment of Gods intention. The plan involves
both Gods sending of one sinless man and the response
of a free and responsible humankind. The Messiah was to be
born as a substantial, physical being, an example of the ideal
person. He was also to take a bride and realize the ideal family
and thus become the True Parent. Through the True Parent,
God will implant love in the hearts of all who follow him. He
will also show them how to accomplish the true purpose in life.
Throughout the 1970s the Unification Church (full name
The Holy Spirit Association for the Unification of World Christianity)
became one of the more controversial of the new religions.
Because of its intense indoctrination, it was labeled a
cult by many parents of the primarily youthful converts.
Many were offended by the churchs policy concerning sex and
marriage. New members spent at least seven years in celibacy,
Unification Church Encyclopedia of Occultism & Parapsychology  5th Ed.
1608
after which Moon selected a spouse for them. Most marriage
partners were drawn from a different country or race. Following
their engagement, couples were married in mass weddings,
the most recent of which occurred in 1995.
The church spawned a number of organizations, some evangelistic
arms and others designed to carry out social policies.
The church also made friends with many scholars and intellectuals.
Most of the churchs programs are now organized into
two structures, the International Cultural Foundation and the
International Religious Foundation. The former has sponsored
possibly the most successful program involving nonchurch
members, the International Conference on the Unity of the Sciences.
The church has spread internationally and is active in over
150 countries. It has approximately five thousand members in
the United States but counts members in the hundreds of thousands
worldwide. Address HSA-UWC, 4 W. 43rd St., New
York, NY 10036. Website httpwww.unification.org.
Sources
Barker, Eileen. The Making of a Moonie. Oxford Basil Blackwell,
1984.
Biermans, John T. The Odyssey of New Religious Movements.
New York Edwin Mellon, 1986.
Divine Principle. New York Holy Spirit Association for the
Unification of World Christianity, 1973.
Outline of the Principle, Level 4. New York Holy Spirit Association
for the Unification of World Christianity, 1980.
The Unification Church. httpwww.unification.org. March
8, 2000.