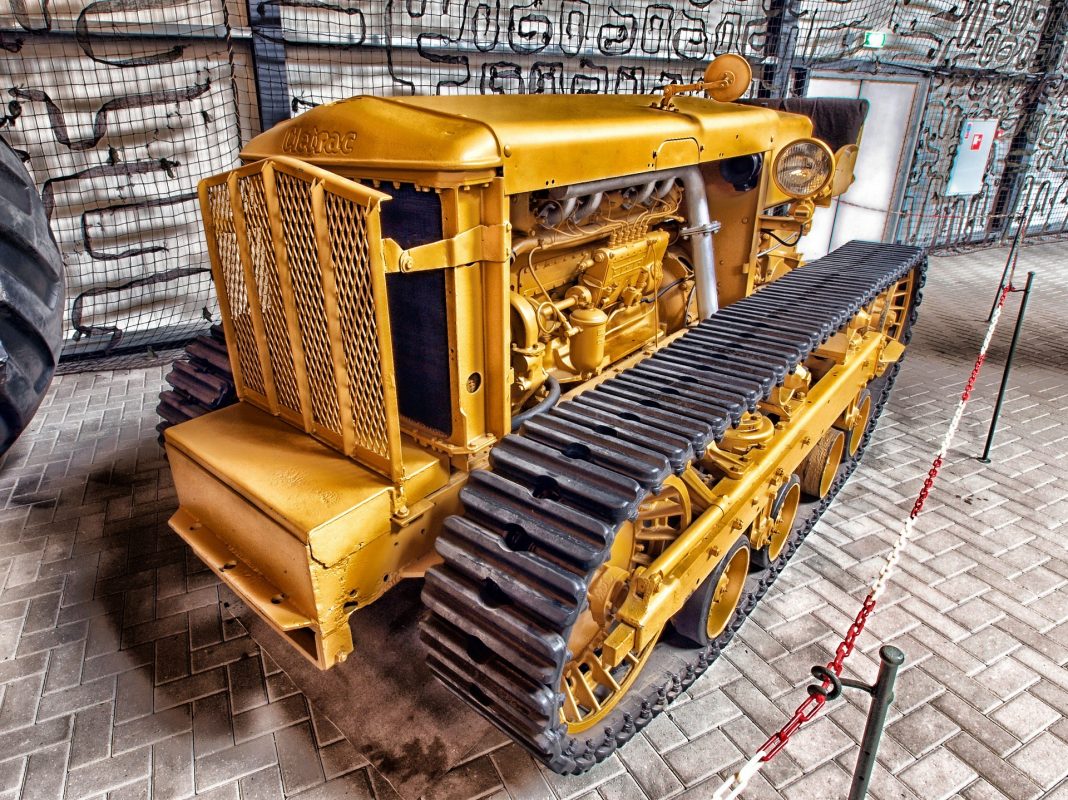 United Metropolitan Spiritual Churches of
Christ
The United Metropolitan Spiritual Churches of Christ were
founded in 1945 by Bishop Thomas Watson, but date to the
earliest days of the spiritual church movement in New Orleans.
The spiritual movement, the name assumed by many African
American Spiritualist churches in the early twentieth century,
was brought to New Orleans by Rev. Leafy Anderson in 1921.
The popular leader of the Eternal Life Christian Spiritualist Association
attracted many African Americans who were interested
in psychic phenomena and mediumship. Among them was
Thomas Watson. In 1929, two years after Andersons death,
Watson withdrew from his association and founded the St. Joseph
Helping Hand Church in a New Orleans suburb. This independent
congregation grew by the addition of affiliated congregations
into the St. Joseph Helping Hand Missionary
Association (1934) and the Divine Spiritual Church of the
Southwest (1935).
In 1936 Watson was elected senior bishop of the church.
Among his major decisions for the new church was a rejection
of his own heritage with Anderson. In 1940, having concluded
that women should not be ordained ministers, he removed all
of the women mediums and pastors, many of whom left the
church. Then in 1942 Watson led his church into a merger with
the Metropolitan Spiritual Churches of Christ to form the United
Spiritual Churches of Christ. When William F. Taylor, the
former president of the Metropolitan Churches, died shortly
after the merger, Watson was selected to succeed him. However,
Watson immediately ran into a conflict with Clarence
Cobbs, who also thought he should be president of the United
Spiritual Churches.
The conflict grew over the next three years and eventually
Cobbs forced Watson out of office and became the new president.
With his following, Watson withdrew and reorganized his
following into the United Metropolitan Spiritual Churches of
Christ. There is no difference in belief and practice between
the two churches, and the area of disagreement was purely administrative.
Current address unavailable.
Sources
Jacobs, Claude F., and Andrew J. Kaslow. The Spiritual
Churches of New Orleans Origins, Beliefs, and Rituals of an African
American Religion. Knoxville University of Tennessee Press,
1991.
Murphy, Larry G., J. Gordon Melton, and Gary L. Ward. Encyclopedia
of African American Religions. New York Garland Publishing,
1993.