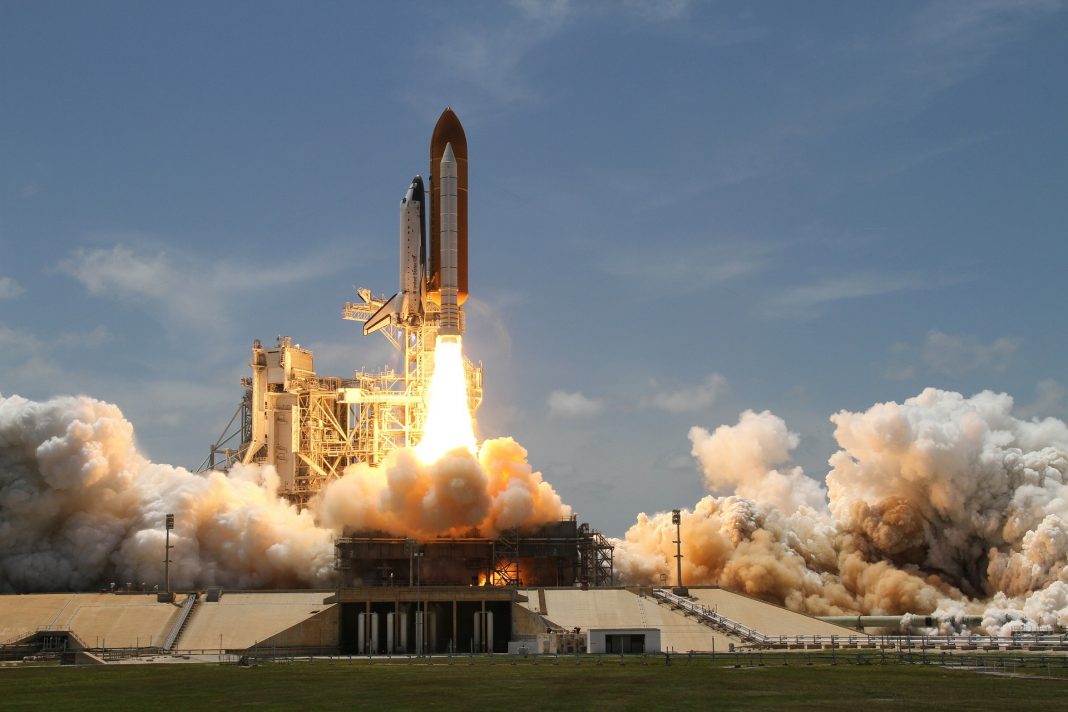 Universal Church of the Master
The Universal Church of the Master, one of the largest Spiritualist
churches in the United States, especially on the West
Coast, was founded in 1908 in Los Angeles by Dr. B. J. Fitzgerald
(d. 1966) and others. The church was incorporated in 1918
and during its first generation was largely confined to congregations
on the West Coast. Fitzgerald was the author of the
churchs basic textbook, A New Text of Spiritual Philosophy and
Religion. In 1930 the churchs headquarters moved to Oakland,
California, and then in 1966 to San Jose. The church was headed
for many years by Birdie Peterson, who passed away in 1994.
The church has a statement of faith that affirms the fatherhood
of God and the brotherhood of man; the necessity of living
in harmony with nature; life after death; communication
[through mediumship] with the unseen world; the Golden
Rule; individual responsibility; the continual possibility of improvement;
prophecy; and the eternal progress of the soul.
The implication of the emphasis on the laws of nature defies
any supernaturalism in the communication with the dead or
other psychic phenomena. The church also suggests the use of
The Aquarian Gospel of Jesus the Christ, a channeled work by Levi
Dowling, as a source for teachings.
In the 1980s it had over 300 associated congregations. The
church is headquartered at 501 Washington St., Santa Clara,
CA 95050.
Sources
Dowling, Levi. The Aquarian Gospel of Jesus the Christ. Los Angeles
Leo W. Dowling, 1925.
Fitzgerald, B. J. A New Text of Spiritual Philosophy and Religion.
San Jose, Calif. Universal Church of the Master, 1954.