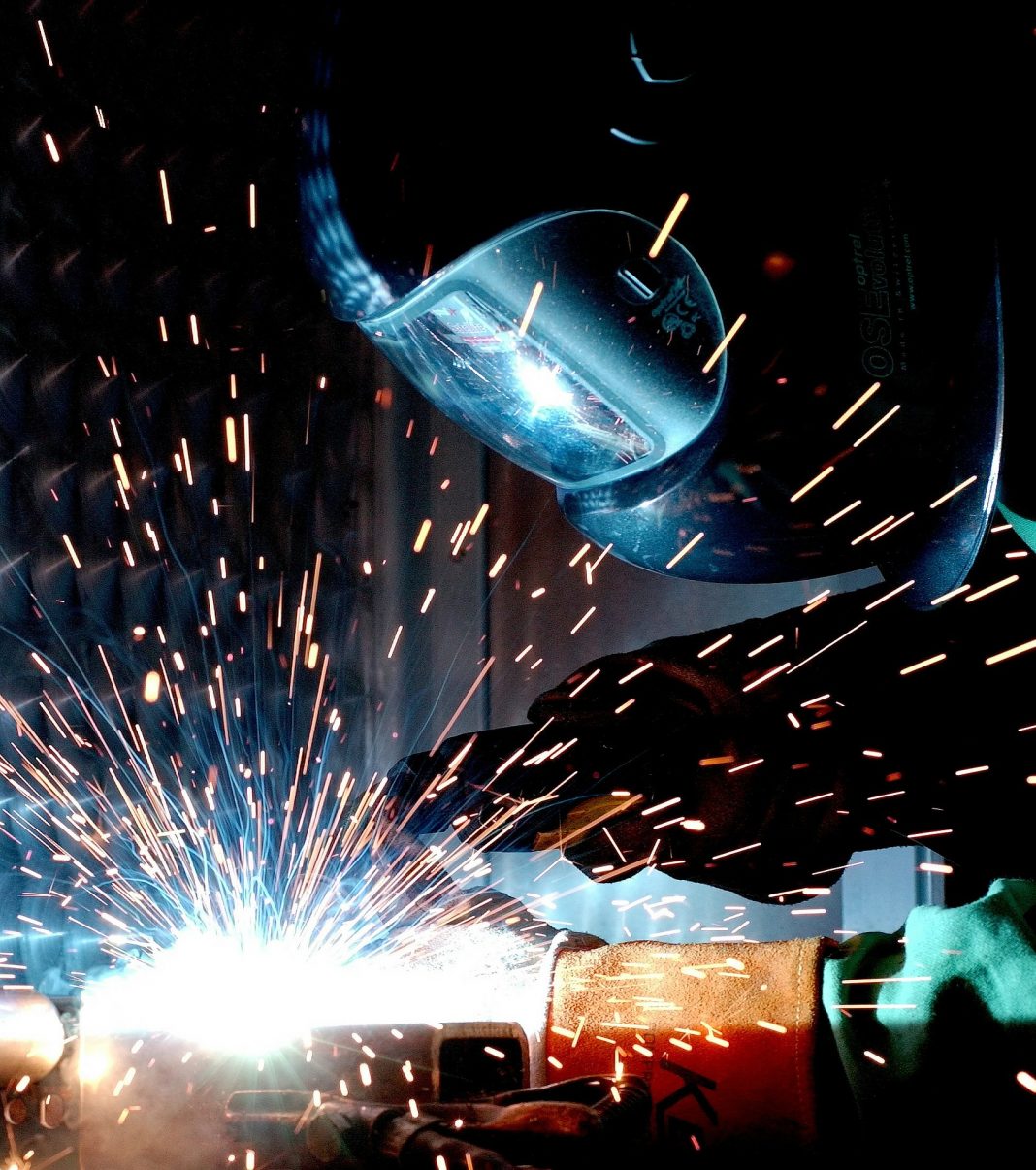 Universal Faithists of Kosmon
The Universal Faithists of Kosmon is one of several groups
founded by believers in the authority of Oahspe A New Age Bible.
Oahspe was channeled by John Ballou Newbrough
(18281891) and published in 1882. The first convention of
Faithists, held in 1883, planned the formation of a community
in New Mexico called Shalam. Initially successful, it was destroyed
by a flu epidemic, which took many of its leaders, including
Newbrough.
The Faithist cause has been kept alive by a variety of independent
groups, the Universal Faithists among the oldest of
the several presently existing organizations. It has assumed responsibility
for preserving Faithist communication. The moveUnited
Spiritualist Church Encyclopedia of Occultism & Parapsychology  5th Ed.
1610
ment has had some alignment with the New Age movement,
since Oahspe was originally described as a New Age Bible. It
describes the evolution of the human race into the Kosmon
Era, a time of worldwide peace and joy.
The Universal Faithists publish the periodical Kosmon Voice.
The organization may be contacted at the Oahspe Information
Service, Messilla, New Mexico 88046-0891.
Sources
Dennon, Jim. Newbrough and Oahspe. Kingman, Ariz. Faithist
Journal, 1975.
. The Oahspe Story. Kingman, Ariz. Faithist Journal,
1975.
Stowes, K. D. The Land of Shalam Childrens Land. Evansville,
Ind. Molinet Print Shop, n.d.