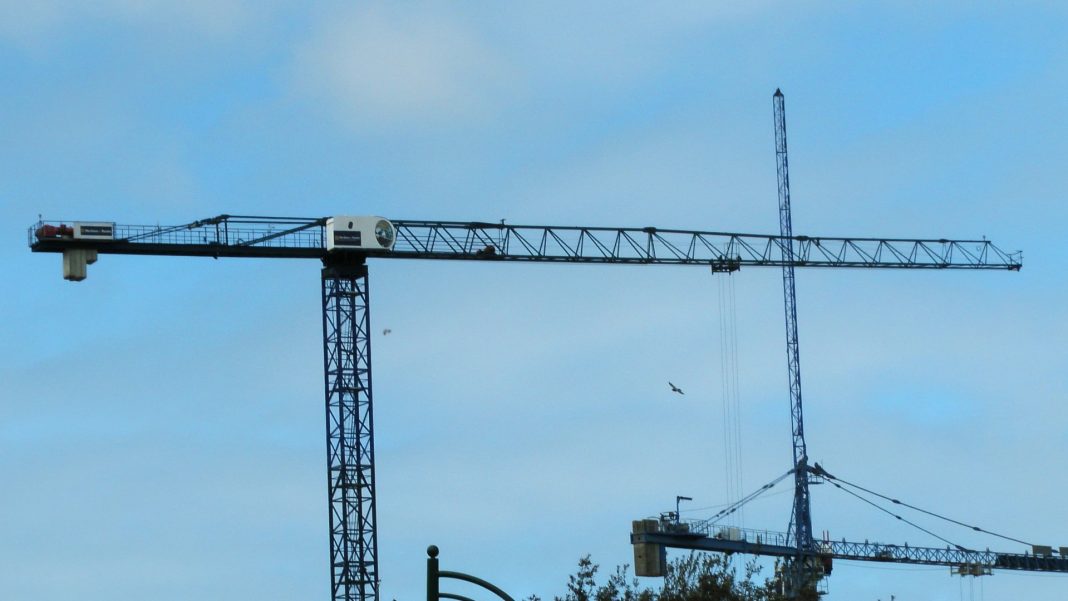 Universal Harmony Foundation
The Universal Harmony Foundation is a Spiritualist church
founded in New York in 1942 as the Universal Psychic Science
Association. The founders, Revs. Helene Gerling and J. Bertram
Gerling, were both prominent mediums at Lily Dale, the
Spiritualist camp near Rochester, New York. Association headquarters
were soon moved to Saint Petersburg, Florida. Helene
Gerling wrote several books and a set of correspondence lessons
and also opened a seminary for training mediums,
through which students could receive ordination and charters
for churches. Ordained positions include ministers, healers,
missionaries, and teachers.
The church strives for a universal philosophy and draws insight
from revelation and the teachings of all religions and
prophets. Church belief is premised upon the religious and scientific
demonstration of the talents and powers of the Living
Spirit, that is, mediumship. The foundation affirms the fatherhood
of God, the brotherhood of man, the eternalness of life,
the power of prayer, spiritual healing, the reality of the psychic,
soul growth as the purpose of life, and that the way of life is fraternal
service.
Helene Gerling led the foundation for almost a half century.
She retired in 1988 and was succeeded by Rev. Nancy Castillo.
Castillo pastors the mother church, and members are encouraged
to join it and support it in an annual free-will offering.
The church issues the magazine Spiritual Digest. Address co
Rev. Nancy Castillo, 5903 Seminole Blvd., Seminole, FL 33542.
Sources
Gerling, Helene. Healthy Intuitive Development. New York
Exposition Press, 1971.