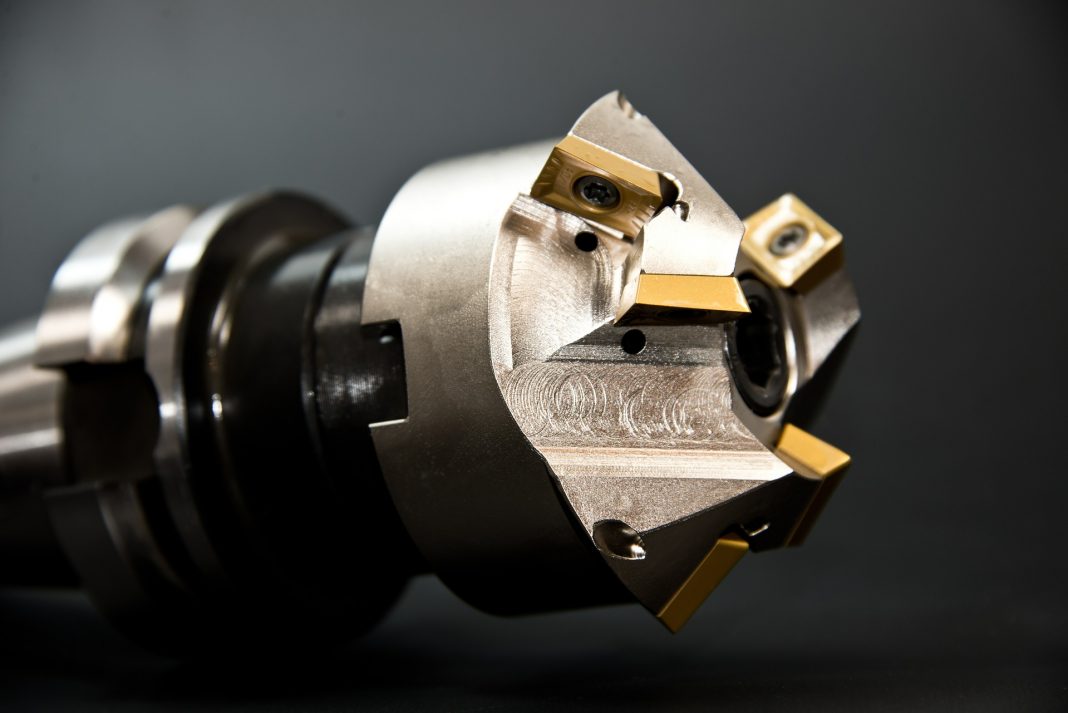 Universal Religion of America
The Universal Religion of America was a Spiritualist movement
founded in 1958 in Kenosha, Wisconsin, by the Rev. Marnie
Koski. Koski was formerly a minister with the Spiritual Science
Mother Church. She was known by the members of her
church as Soraya (Solar Ray) as a result of the channeled
messages she receives from Jesus.
During the 1960s, Koski left the Kenosha congregations
under the leadership of her students and moved to Florida,
first to Rockledge and then to Merritt Island. The Universal
Religion had some 500 members in its two centers. Last known
address Christ Universal Church, 295 North Tropical Trail,
Merritt Island, FL 32952.
Sources
Koski, Marie. Personal Talks with Jesus. Washington, DC ESPress,
1979.