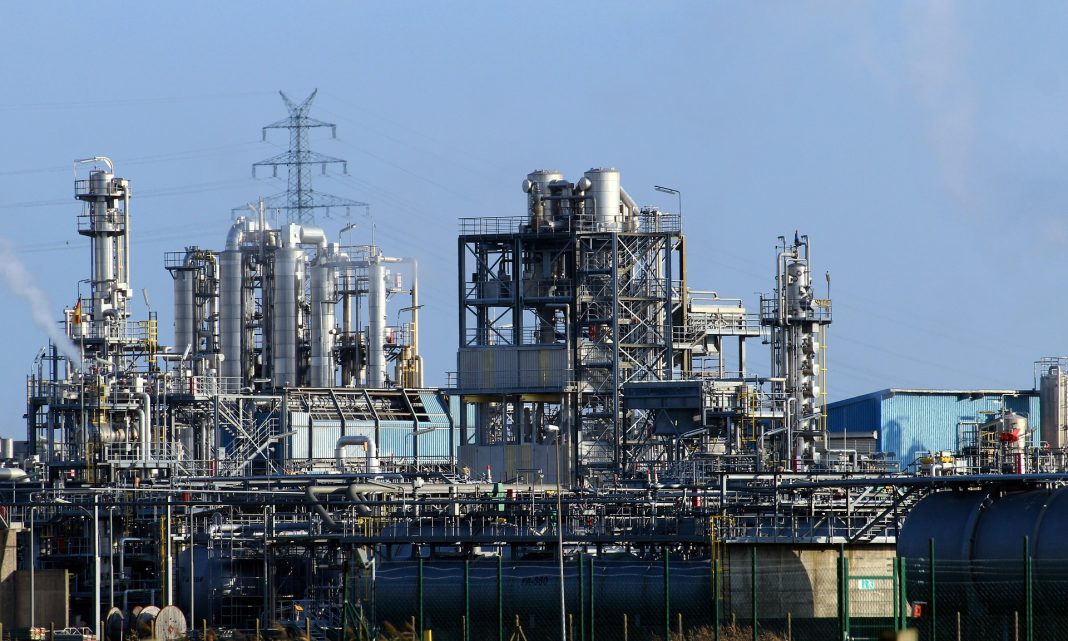 University Books, Inc.
One of the most influential imprints in occult publishing
from the 1950s on. The corporation was founded by Felix Morrow,
who played a major role in the modern occult revival by
reprinting rare and important scholarly works of occultism and
mysticism that had long been unavailable.
In addition to being sold to libraries, the books reached a
large general public through the Mystic Arts Book Club. The
spokespersons of the occult revival of the 1960s and 1970s drew
heavily from these texts. In 1966, the company was absorbed
by Lyle Stuart, Inc., which continued occult publishing under
the Citadel Press imprint.