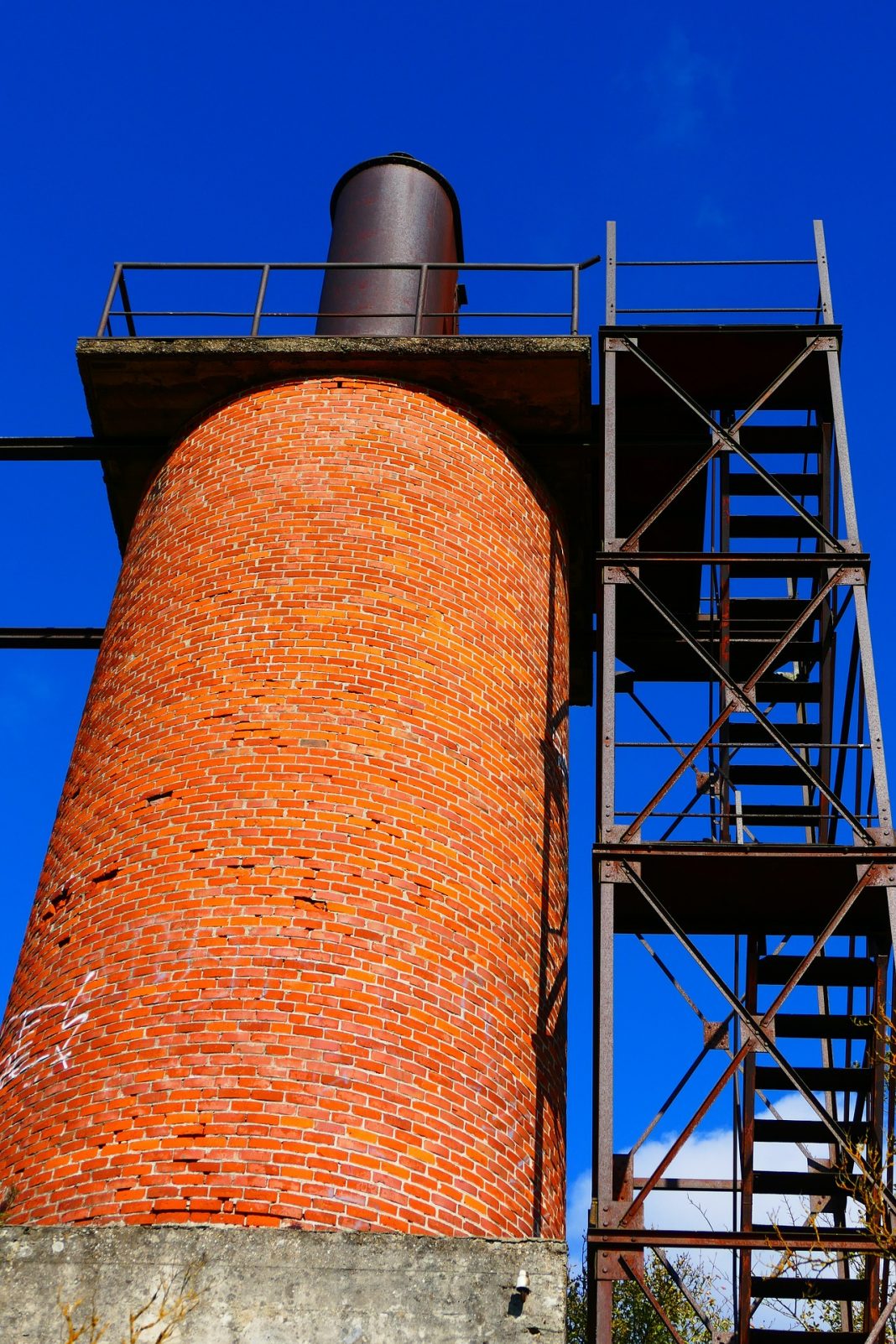 Uphoff, Walter (19131998)
Professor of economics who has also written and lectured extensively
in the field of parapsychology. He was born February
28, 1913, in Sheboygan County, Wisconsin, and studied at the
University of Wisconsin (B.S., 1934; Ph.D., 1935). In 1938 he
married Mary Jo Weiler, who co-authored some of his writings
on parapsychology. He worked in business for many years before
joining the faculty of the University of Minnesota in 1951.
He moved to the University of Colorado in 1961. He retired in
1976 and until his death pursued the interest in psychical research
that he developed during his student days.
Uphoff and his wife founded the New Frontiers Center and
he served as its president. He was a member of the American
Society for Psychical Research, International Spiritual Frontiers
Fellowship, and the Society for Psychical Research,
London. He was a board member of ESP Research Associates
Foundation and a member of the former Academy of Parapsychology
and Medicine. One of Uphoffs books concerns the
early experiments with Masuaki Kiyota, the metal-bending
psychic who later admitted that he had fraudulently accomplished
his remarkable PK effects. Uphoff died September 26,
1998.
Sources
Uphoff, Walter, and Mary Jo Uphoff. Mind Over Matter Implications
of Masuaki Kiyotas PK Feats with Metal and Film. Oregon,
Wis. New Frontiers Center, 1980.
. New Psychic Frontiers Your Key to New Worlds. Gerrards
Cross, U.K. Colin Smyth, 1975.