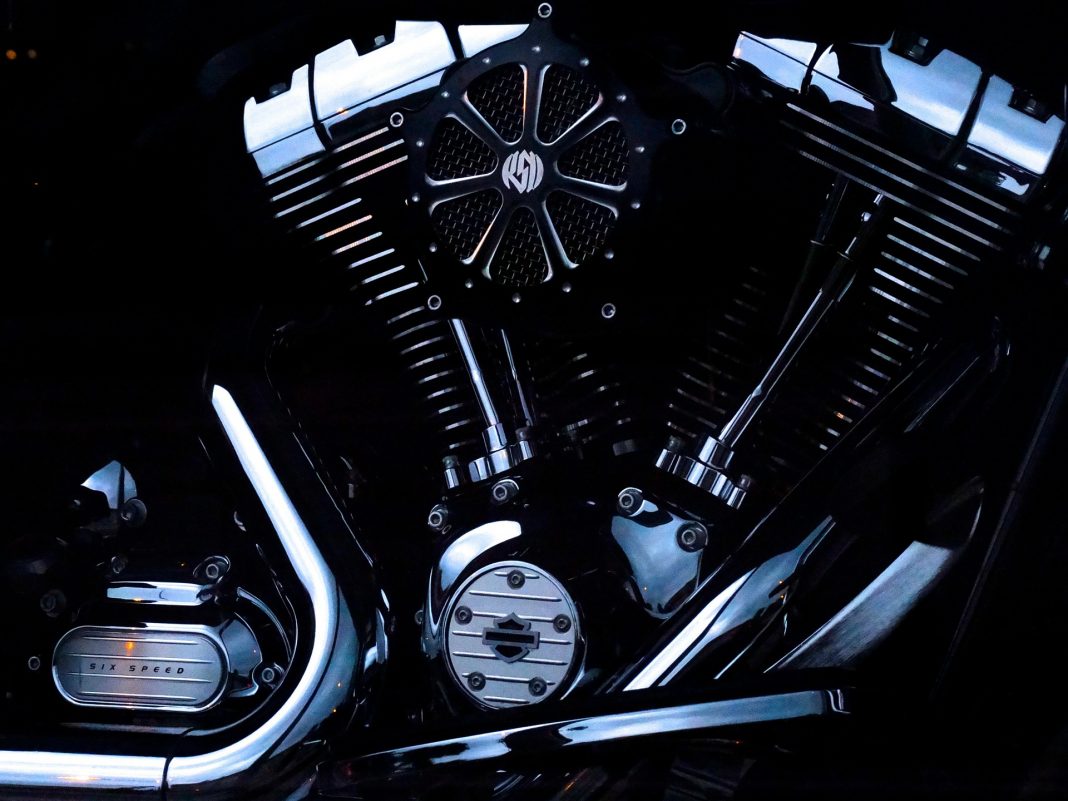 Uranian Astrology
Uranian astrology is an innovative system of astrology developed
early in the twentieth century by Friedrich Sieggrün
(18771951) and Alfred Witte (18781943), two pioneers of
the contemporary astrological revival. The system is sometimes
referred to as the Hamburg School, a reference to Wittes main
teaching centre in Germany.
The Uranian system was distinguished from traditional astrology
at several points. First, traditional astrology bases many
of its interpretations of the chart on the angles formed between
planets in the charts. Important relationships or aspects are
formed when planets are apart as 0° (conjunction), 30° (semisextile),
45° (semisquare), 60° (sextile), 90°(square), 120°
(trine), and 180° (opposition). There are also a set of lesser aspects.
Some aspects have traditionally been regarded as beneficent
and others as more malevolent. These latter, now termed
the hard aspects, include the square, semisquare, and opposition.
The Uranian system emphasized the role of hard aspects.
Second, the Uranian system introduced the idea of midpoints
to astrological interpretation. As the name implies, a
midpoint is a spot halfway between any two planets pictured on
the horoscope. The midpoint is the place where the combined
energies of the two planets manifest. The two planets and their
midpoint form a planetary picture. The calculation of said midpoints
requires an additional level of mathematical skill by the
astrologer drawing up the chart, a fact that limited the spread
of the Uranian approach.
Third, the most questionable aspect of the Uranian system
was the introduction of hypothetical planets to the chart. Prior
to the advent of space travel and the development of various
means of verifying the existence of otherwise unknown planets,
the existence of different as yet undiscovered planets was proposed.
Such speculation was encouraged by the discovery of
Uranus and Neptune and heralded the discovery of Pluto
(1930) and Chiron (1977), a comet originally believed to be a
planet.
Uranian astrology was unique in suggesting the existence of
no less than eight hypothetical planets that were given the
names Cupido, Hades, Zeus, Kronos, Apollon, Admetos, Vulcanos,
and Poseidon. Each of these planets was assigned its particular
role in the chart.
Uranian astrology enjoyed its greatest success in Germanspeaking
countries during the first half of the twentieth century.
It also gave birth to cosmobiology, an astrological system
started by Reinhold Ebertin, one of Wittes students. It has had
little success outside of German-speaking countries, though
Wittes most important book, Rules for Planetary Pictures, was
published in an English edition in 1939. Also, modern advances
in astronomy made the addition of hypothetical planets
to the horoscope an increasingly dubious endeavor.
Uphoff, Walter Encyclopedia of Occultism & Parapsychology  5th Ed.
1614
Sources
Brau, Jean-Louis, Helean Weaver, and Allan Edwards. Larousse
Encyclopedia of Astrology. New York New American Library,
1982.
Holden, James H., and Robert A. Hughes. Astrological Pioneers
of America. Tempe, Ariz. American Federation of Astrologers,
1988