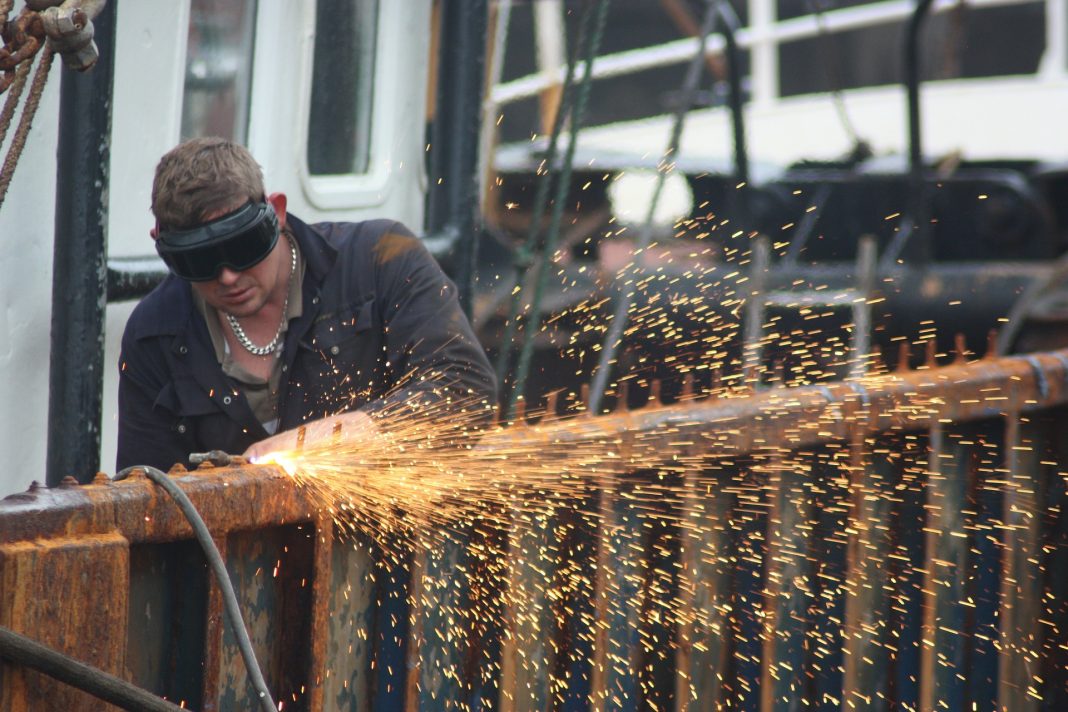 URANTIA
A lengthy nineteenth-century channeled message published
in The URANTIA Book (1955). It explains that the true name of
Earth is Urantia and that we are part of the universe of Nebadon,
or the larger universe of Orvonton, whose central committee
of Uversa dictated the work. The book presents its own
unique view of human origins, including the precursors of
Adam and Eve and a claimed more accurate version of the life
and teaching of Jesus (said to have been really Michael of Nebadon,
one of the myriad sons of the Eternal Son). The miracles
are given largely natural explanations.
The book owes its publication to William S. Sadler
(18751969), former Seventh-Day Adventist minister, who
served as a surgeon in Adventist hospitals before leaving the
movement. Although skeptical of psychic phenomena, he became
involved with the Urantia writings, which proceeded
from an unnamed individual who became a clearing house for
the coming and going of alleged extraplanetary personalities.
These channeled communications were first studied in the
1920s by a group of individuals named The Forum. The
URANTIA Foundation was formed in 1950 in Chicago, Illinois,
and published The URANTIA Book five years later. The foundation
promotes the study of the book and sponsors study groups
of interested people. It is located at 533 Diversey Pkwy., Chicago,
IL 60614, and publishes the URANTIAN NEWS . . . from
URANTIA Foundation.
Sources
Gardner, Martin. The Great URANTIA Mystery. The
Skeptical Inquirer 14, no. 2 (winter 1990).
Myers, Martin W. Unity, Not Uniformity. Chicago URANTIA
Foundation, 1973.
The URANTIA Book. Chicago URANTIA Foundation, 1955.