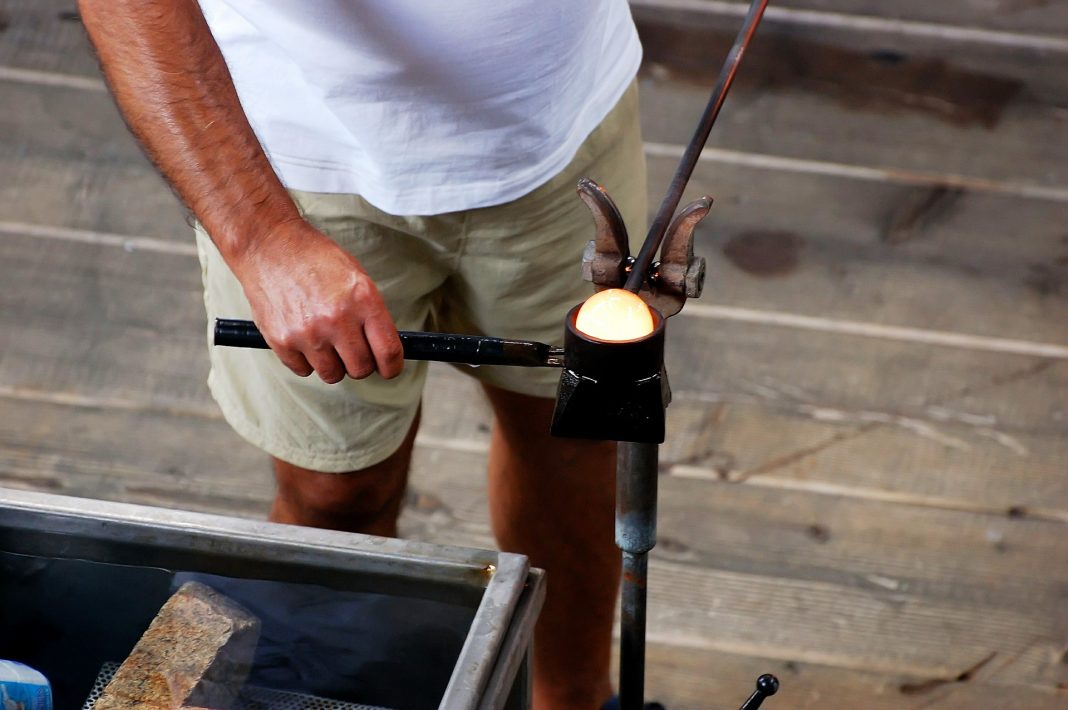 Urim and Thummim
Literally lights and perfections, a means of divination employed
by the ancient Hebrews. The objects were placed on a
breastplate, which bore the names of the twelve tribes of Israel,
that was worn over the heart of the high priest when he went
before the Lord (Ex. 2830). It was believed to consist of a species
of casting lots.
The use of Urim and Thummim was not for determining
questions concerning individuals, only for questions of national
import. Answers were usually given in a brief fashion, yes or no,
or the designation of one tribe out of the twelve. There is no
mention of the Urim and Thummim after the time of King
David. Their form and method of use is uncertain, but from
passages in the Hebrew Bible, it seems probable that they were
used somewhat like dice to cast lots (I Sam. 101922 and
143742).
The Urim and Thummin reappeared in the nineteenth century
in the form of two divining stones possessed by Joseph
Smith, Jr., prophet and founder of the Church of Jesus Christ
of Latter-day Saints, whose followers are commonly called
Mormons. Smith used the stones to translate the Book of Mormon
from what was claimed to be golden tablets with writing in
a reformed Egyptian text.