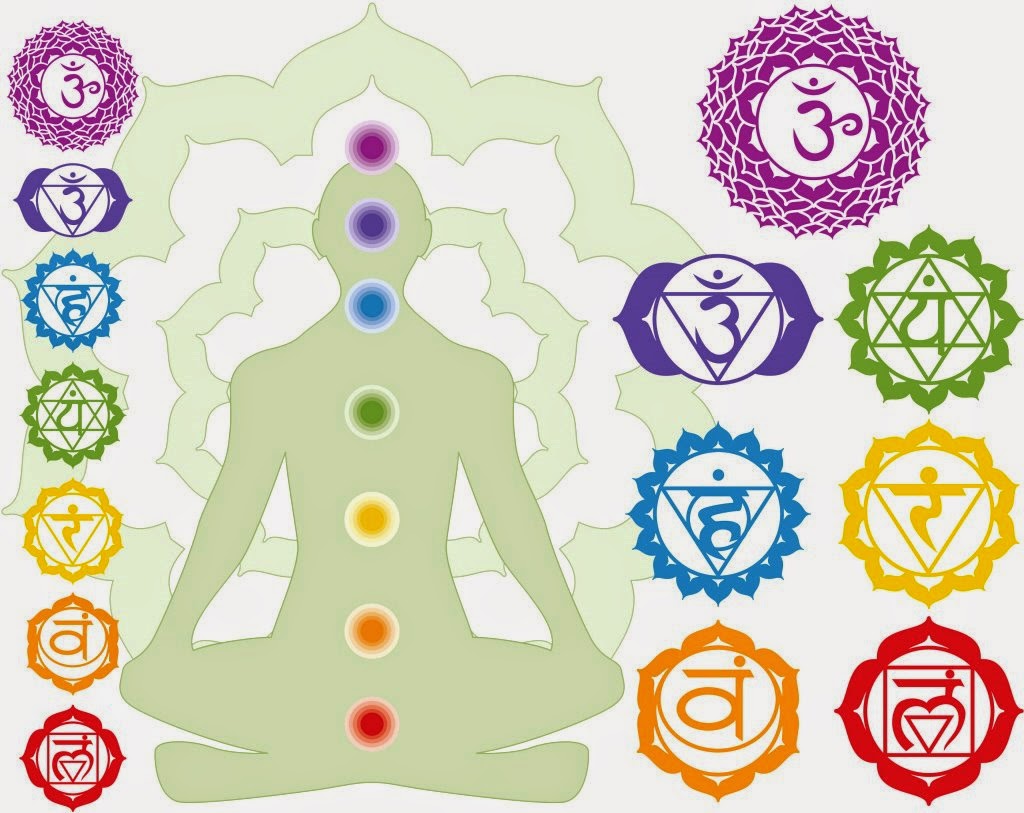 Urine
Urine has long been credited with magical and medicinal
properties. It has been featured in black magic rituals. It has
been mixed with wine, herbs, or oils; used as an ointment and
in pills; employed in amulets, talismans, and charms; and
used in aphrodisiacs and fertility potions.
Medicinally, urine has unusual properties. It contains ammonia,
which can neutralize acids, and is usually free from bacteria,
thus has disinfectant properties. Women have drunk
urine from their husbands to speed up childbirth or have been
given their own urine to relieve hysteria. Male urine contains
androsterone, a male hormone, and it has long been believed
that drinking ones own urine improves health and virility.
Moraji Desai, former prime minister of India, openly admitted
to drinking a small quantity of his own urine each morning for
health reasons.