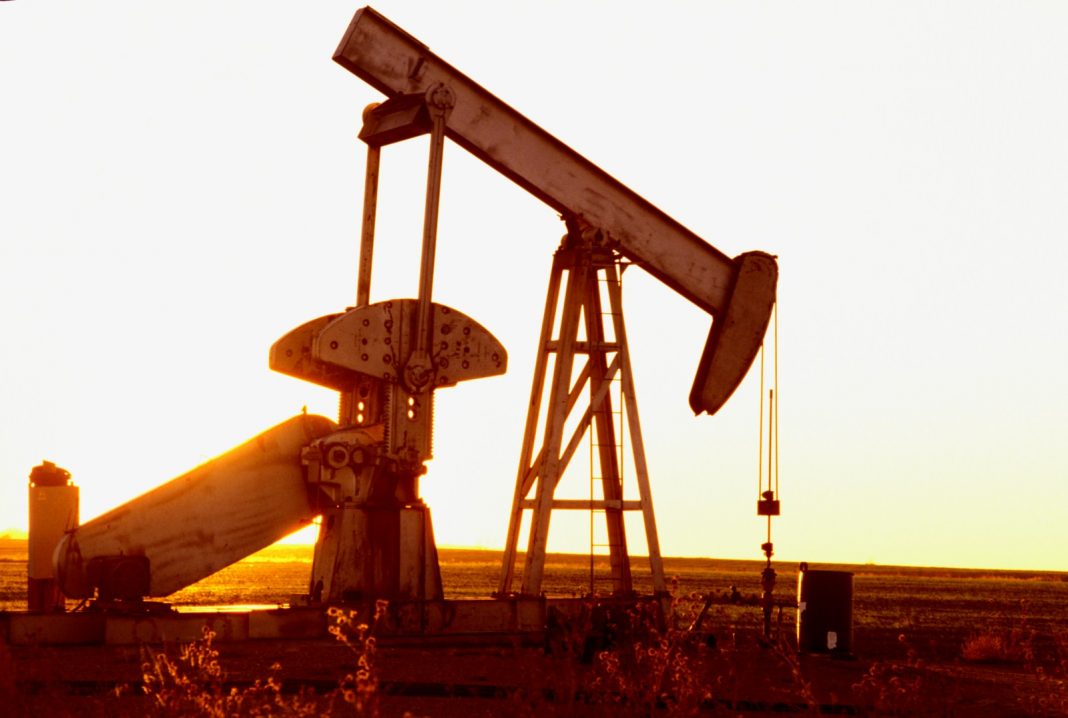 Usui, Mikao (18651926)
Mikao Usui, the creator of the Reiki system of healing, a
Japanese healing discipline that became a global phenomena
Encyclopedia of Occultism & Parapsychology  5th Ed. Usui, Mikao
1615
during the years of the New Age Movement, was born on August
15, 1865, in Yago, Yamgata district, Gifu Prefecture,
Japan. As a young man he married Sadako Suzuki, with whom
he fathered two children. For a while he was associated with a
Japanese Spiritualist group, Rei Jyutsu Kai, whose headquarters
was west of Kyoto at the base of Kurama Kai, a holy mountain.
However, he spent most of his life as a Buddhist. He completed
the study and reflection that led to his creation of Reiki
in 1914. Then, following a mystical experience he had while
meditating on Kurama, he was led to found an organization,
Usui Reiki Ryoho Gakkai, to disseminate the teachings and
practice of Reiki.
Reiki, a Japanese word roughly translated as universal energy,
is a healing system based upon the subtle energy system
(variously called qi, chi, or ki) within the human body as developed
in Taoist China. It is the same system that underlies acupuncture,
and pictures energy flowing through the body vertically
from the head downward through a set of channels or
meridians. The Reiki system teaches a method of attuning to
the energy and assisting its flow in the body of the patient.
After developing Reiki, Usui worked in a poorer section of
Kyoto for several years, but around 1921 moved to the Harajaju
section of Tokyo. There he set up a schoolclinic. His students
would move into the school and work with Usui until they had
learned the system, though occasionally he traveled to other
parts of the country to teach. Anticipating a practice later popularized
in the New Age Movement, Usui is remembered as
using crystals in his healing work. He taught the Reiki system
to some 2,000 students, several of whom opened clinics and
centers around the country. Usui also wrote a brief handbook
which included a description of Reiki healing (though without
mentioning any of the particulars of the method), the answers
to some frequently asked questions, and some poems composed
by the emperor designed to advise people on a worthy
life.
Usui died on March 9, 1926, of a stroke. He was buried at
Saihoji Temple, a traditional Buddhist temple in a Tokyo suburb.
Leadership of Usui Reiki Ryoho Gakkai was passed to a
Mr. Ushida, and continues to the present. Among his last students
was Dr. Chujiro Hayashi, a retired naval officer. He in
turn taught Ms. Hawayo Takata, a Japanese-American who
had traveled to Japan in the mid-1930s to seek help for her failing
health. Hayashi named her his successor. Toward the end
of her life, she initiated the first non-Japanese into Reiki and
through the Reiki Masters she initiated, Reiki became a global
phenomenon.
Sources
Petter, Frank Arjava. Reiki Fire. Twin Lakes, Wis. Lotus
Light Publications, 1997.
. Reiki The Legacy of Dr. Usui. Twin Lakes, Wis. Lotus
Light Publications, 1998.