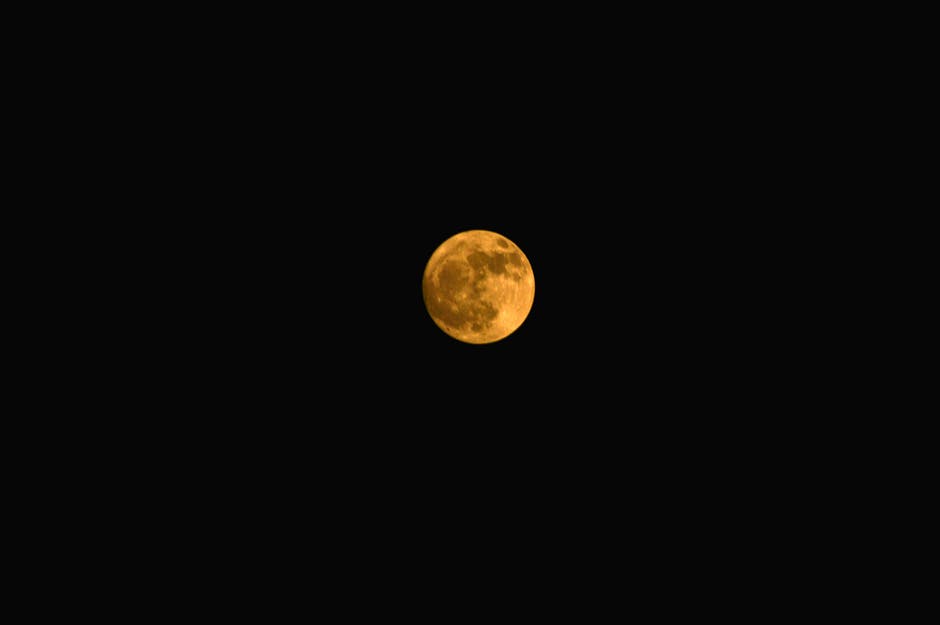 Vallee, Jacques Francis (1939 )
French scientist and authority on Unidentified Flying Objects.
He was born September 24, 1939, in Pontoise, France
and attended the Sorbonne (B.S. mathematics, 1959), Lille
University (M.S. astrophysics, 1961), and Northwestern University
(Ph.D. computer science, 1967). He organized a computer
company in northern California, and became a member
of the editorial board of Telecommunications Policy.
While at Northwestern he became an associate of J. Allen
Hynek and authored two important works in ufology, Anatomy
of a Phenomenon (1965) and Challenge to Science The UFO Enigma
(1966). Vallee was quickly hailed as one of the most important
theorists in the field and was said to be the original of the
character Lacombe in Steven Spielbergs popular movie Close
Encounters of the Third Kind.
Several years later, Vallee released Passport to Magonia
(1969) in which he directed attention to the similarity of UFO
reports to folklore. This volume was followed by others in the
1970s which tied some of his speculations concerning the nonphysical
nature of UFOs to political conspiracy theories and occultism.
The Invisible College (1975) and Messengers of Deceit
(1979) largely marginalized Vallee in the ufological community.
There he remained through most of the 1980s, but he returned
to the center with Confrontations (1990), an account of
investigations of UFO-related deaths and various physical evidence
cases.
Sources
Hynek, J. Allen and Jacques Vallee. The Edge of Reality. Chicago
Regnery, 1975.
Vallee, Jacques. Anatomy of a Phenomenon Unidentified Objects
in Space, A Scientific Appraisal. Chicago Henry Regnery, 1965.
. The Invisible College. New York E. P. Dutton, 1975.
. Messengers of Deception. Berkeley, Calif. AndOr
Press, 1979.
. Passport to Magonia. Chicago Henry Regnery, 1969.
Reprint, Chicago Contemporary Books, 1993.
. UFO Chronicles of the Soviet Union. New York Ballantine,
1992.
Vallee, Jacques, and Janine Vallee. Challenge to Science; The
UFO Enigma. Chicago Henry Regnery, 1966.