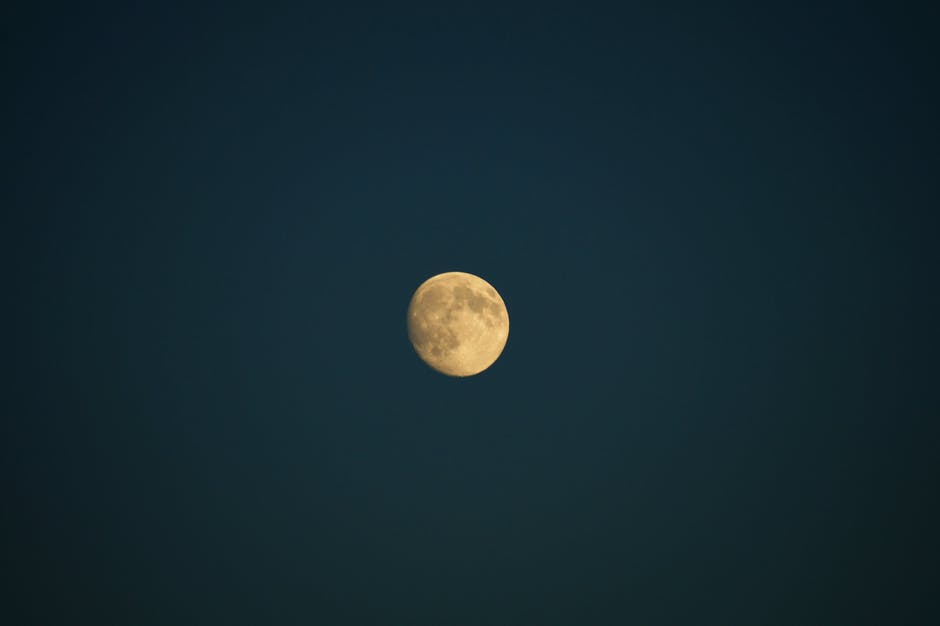 Van Eeden, Frederik (18601932)
Dutch physician, author, and poet, who was also actively interested
in psychiatry and psychical research and was acquainted
with Frederic William Henry Myers. He conducted important
research with the non-professional British medium Rosina
Thompson and also made valuable contributions to the study
of dreams. He coined the term lucid dreams to denote
dreams in which the sleeper is aware of dreaming, i.e., some
degree of waking consciousness persists in the dream state,
often a preliminary to out-of-the-body (OOB) experiences. He
appears to have had some OOB experience himself, since he
described it in one of his novels (The Bride of Dreams, 1918). He
also obtained cross-correspondences between his own dreams
and the trance utterances of Nelly, Thompsons control,
while Van Eeden was in Holland and Thompson in England.
Sources
Pleasants, Helene, ed. Biographical Dictionary of Parapsychology.
New York Helix Press, 1964.
Van Eeden, Frederik. A Study of Dreams. Proceedings of
the Society for Psychical Research 26 (1913).