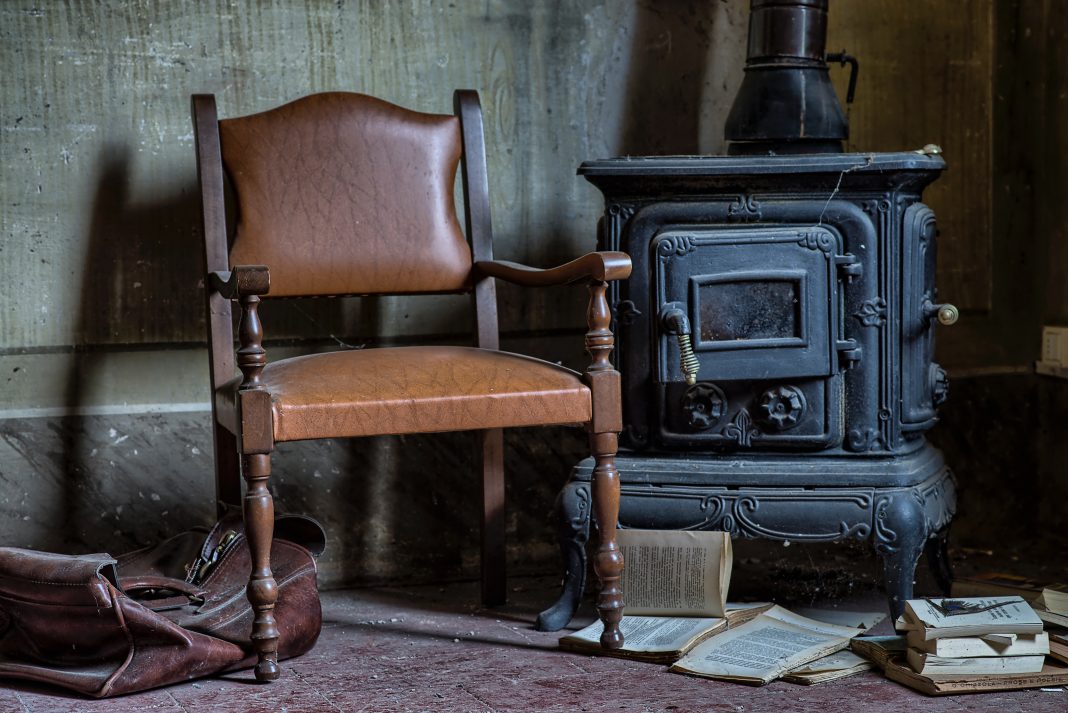 Van Helmont, Jean Baptiste (15771644)
Belgian physician, chemist, and physiologist, whose research
was associated with occult theories. He was born to an
aristocratic family in Brussels. Studying at Louvain, he attained
early distinction in mathematics, lecturing on physics at the age
of 17. Before he was 22, he had read Hippocrates and the
Greek and Arabian authors, had become eminent in the doctrines
of Aristotle and Galen, and had practiced medicine, according
to Vopiscus and Plempius.
In the year 1599, he received his Ph.D. in medicine. After
this, he spent some years in the practice of medicine, but meeting
a follower of Paracelsus, he became interested in the theories
of chemical medicine to such a degree that he retired to the
castle of Vilvorde, near Brussels, to spend the rest of his life in
the study of experimental chemistry, on which he wrote various
treatises, becoming famous throughout Europe for his scientific
knowledge.
He revolutionized medicine as known in his day, turning
aside from the theories of Galen and the Arabs, and creating
an epoch in the history of physiology, being the first to recognize
the functions of the stomach and its relation to the other
organs of the body.
Van Helmonts many and varied experiments led him to
deal with aerial fluids, to which he gave the name of gas
carbonic acid gas being his discoveryand it is said that without
him the chemistry of steel in all probability would have
been unknown to science.
Van Helmont is remembered as an alchemist more than a
scientist. Alchemy, with its visions of the elixir of life and the
philosophers stone, presented itself to him as another field of
experiment and research. Although he never pretended to the
art of making the transmuting powder, he testified his belief in
the transmutation of metals, claiming to have seen the experiment
performed many times.
Among other things he became a firm believer in mineral
and human magnetism, anticipating Franz Anton Mesmer in
almost the very terms of the later exponent of the theory, and
basing his argument on the observed sympathy or antagonism
that seems to spontaneously arise between individuals and the
influence exerted by a firm will over a weak imagination.
In 1609, he retired to Vilvorde, near Brussels, and devoted
himself to medical practice and chemical experiments. He declined
to leave his retirement, although his fame brought him
flattering invitations and offers from the Emperor and the
Elector Palatine. Almost unknown to his neighbors, he attended
anyone stricken by illness without accepting any fees for his
services.
His published writings included De Magnetica Vulnerum naturali
et Legitima Curatione (1621), De aquis Leondiensibus medicatis
(1624), Opuscula Medica inaudita (1641), and Febrium doctrina
maudita (1642). Some of these were translated into Dutch,
French, and German. English translations of his tracts include
A Ternary of Paradoxes; The Magnetick Cure of Wounds, The Nativity
of Tartar in Wine, The Image of God in Man (1650), and Deliramenta
Catarrhi or the Incongruities, Impossibilities and Absurdities
couched under the vulgar opinion of Defluxions (1650).
He died December 30, 1644.