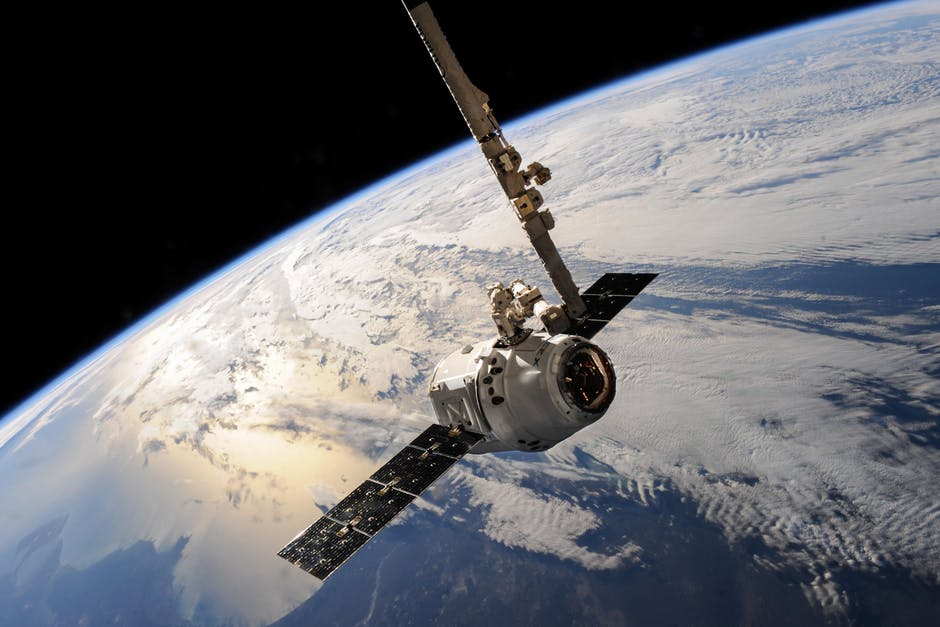 Van Peursen, C(ornelis) A(nthonie)
(1920 )
Dutch professor of philosophy who has written on parapsychology.
He was born July 8, 1920, at Rotterdam, Netherlands.
His educational career was interrupted by World War II but he
completed his doctorate in 1948 at the University of Leiden.
After several years with the Netherlands Committee for the
United Nations Educational, Scientific, and Cultural Organization
(UNESCO) (194850), he taught successively at the University
of Utrecht (195053), the University of Groningen
(195360), and, since 1960, at the University of Leiden. He has
shown an interest in psychical research and was a member of
the editorial board of a Dutch parapsychology journal.
Sources
Pleasants, Helene, ed. Biographical Dictionary of Parapsychology.
New York Helix Press, 1964.
Van Peursen, C. A. Body, Soul, Spirit A Survey of the BodyMind
Problem. Translated by Hubert H. Hoskins. New York
Oxford University Press, 1966.
. Parapsychologie en Wijsgerige Bezinning (Parapsychology
and philosophical reflection). Tijdschrift voor Parapsychologie
13 (1959).
. The Strategy of Culture. n.p. North-Holland Publishing,
1974.