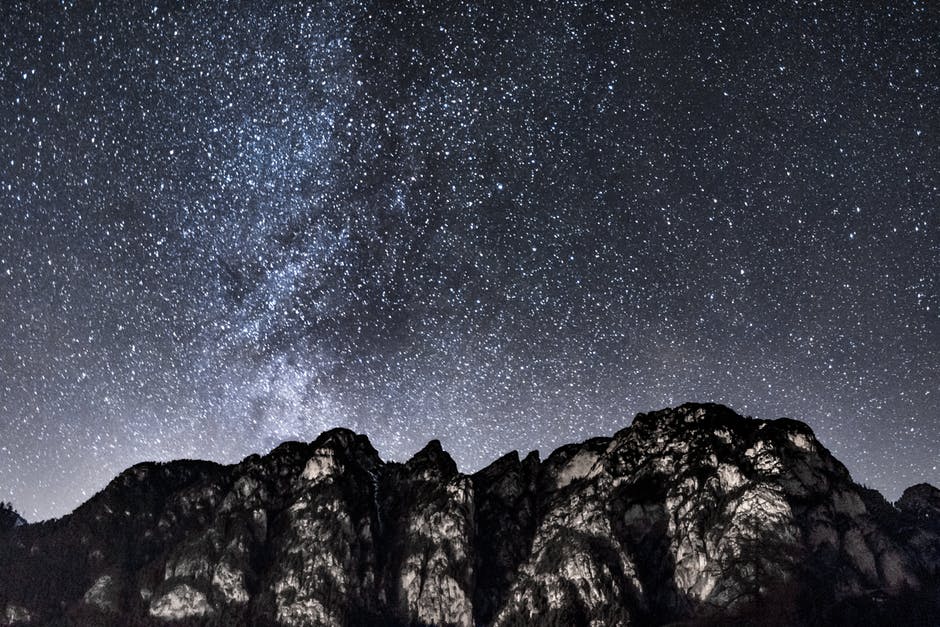 Van Vuurde, Wilhelm (1909 )
Wilhelm van Vuurde, a famous subject of parapsychological
research, was born and grew up in the Netherlands. As a young
man he attempted to escape the coming war by migrating to
South Africa, but wound up a prisoner of the Japanese. While
a prisoner he suffered from extreme malnutrition and lost
some of his sight. After the war he settled in South Africa.
Van Vuurde believed he had a talent for wakening himself
at any unknown and randomly chosen times. He developed an
experiment to test himself using two clocks, one of which would
be set before he went to sleep at an unknown position and the
other set to run but with a string that could be pulled to stop
the clock upon awakening. The next morning the two clocks
could be checked to see if the times coincided. He tested himself
over 200 times between 1951 and 1954 and published a report
on his effort in 1956. As a result of his claim, A. E. H. Bleksley
of the South African Society for Psychical Research
conducted a series of experiments between 1959 and 1967,
which produced a spectacular level of positive results. During
the 1980s van Vuurde moved back to the Netherlands and has
most recently been involved in a new set of experiments with
Jeff C. Jacobs of the Sychronicity Research Unit. Van Vuurde
has thus emerged as one of a very few subjects who have been
able consistently to produce positive results over a long period
of time in repeated experiments.
Sources
Bleksley, A. E. H. An Experiment of Long-Distance ESP
During Sleep. Journal of Parapsychology 27 (1963) 1.
Jacobs, Jeff C. Psi-Guided Awakening from Sleep 1 The
Original Experiments of W. Van Vuurde. Journal of the Society
for Psychical Research 53 (1985) 159.
Van Vuurde, Wilhelm. ESP During Sleep. Journal of the
Society for Psychical Research 38 (1956) 282.