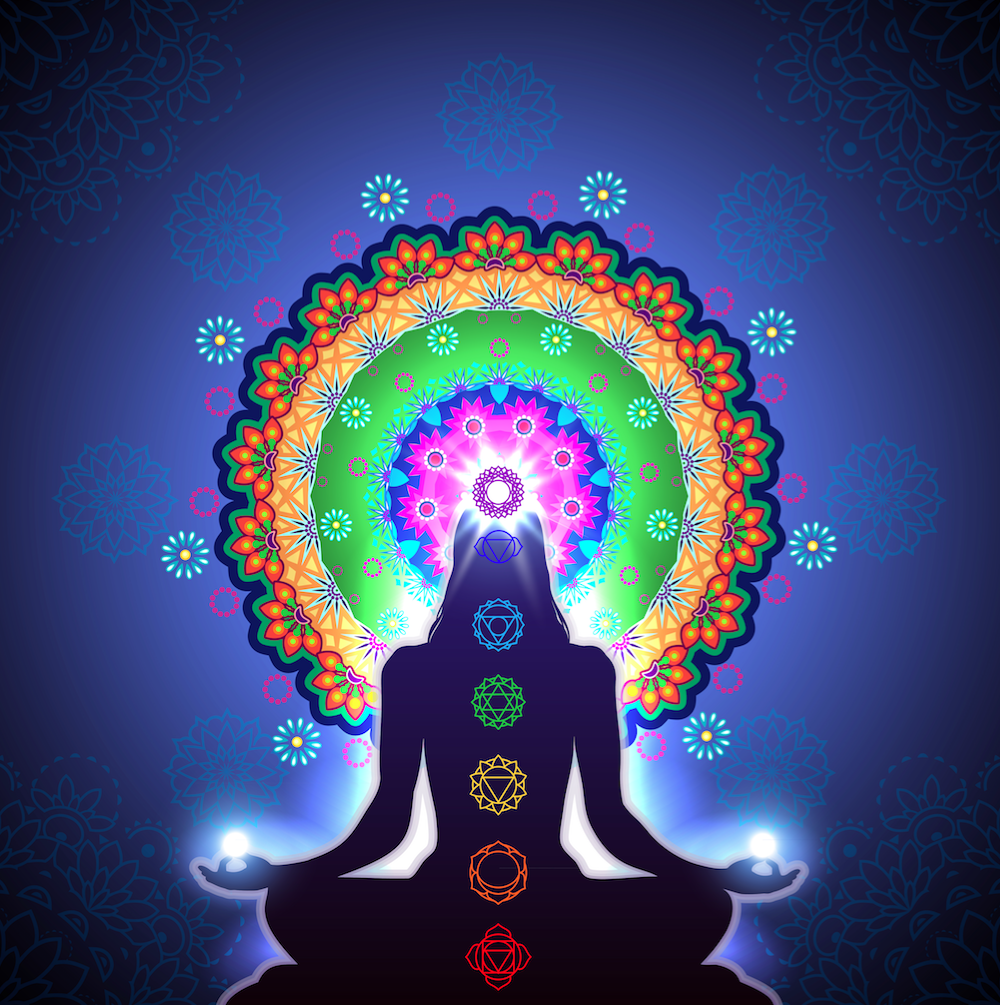 Vedic Astrology
Astrologers in India trace their art to the fifth millennium
B.C.E. though a new shape was given to ancient astrological
speculations by Parashara Muni around 1500 B.C.E. He is one
of the first astrologers in the world known to have actually cast
horoscopes, the personal birth charts for individuals. He also
is known to have had a special interest in the application of astrology
to health and longevity concerns. He wrote several
books, the most important being the Brihat Parashara Hora
Shastra, and composed hymns to the several planetary deities.
Munis work was expanded by Ranavira, who lived during
the same era. Ranavira, who also operated as a clairvoyant seer,
concentrated on the astrological correlated to compatible personal
relationships, female astrology, and psychological astrology.
Ranavira appears to be the fountainhead of Indian astrologys
continued interest in applying astrology to predicting
successful marriages.
Astrology emerged in the context of the Vedas, the ancient
holy writings of the Indian people, which through the Vedic
hymns offered a positive worldview oriented to nature and the
pastoral agricultural life. Astrology, also called Joytisha (meaning
of the shining world of light), complemented this worldview
in its attempt to shine the divine light on the individuals life.
As a teacher, astrological knowledge attempted to dispel the
darkness of illusion and assist the person to understand the
purpose of the souls present incarnation.
The birth chart pictures the consequences or karma that the
person brings into this incarnation (Indians believing that the
soul reincarnates in a series of embodied existences either as
humans or animals). While at times, as in Western astrology, astrological
interpretation has fallen into a fatalistic mode, contemporary
Vedic astrologers, drawing on the optimistic spirit
of the Vedic literature, specifically eschew such a view. They
emphasize that the natal chart offers a picture of karmic influences
but also shows indicative rather than deterministic forces
active in the persons life.
The Vedic birth chart differs from the traditional Western
horoscope in several ways. Most importantly, Indian astrologers
use what is termed the sidereal zodiac rather than the topical
zodiac. The sidereal zodiac is based upon the actual positions
of the 12 signs of the zodiac in the sky. The topical zodiac
is based upon the position of the Sun as it rises at the spring
equinox. Over the years, that point (called O° Aires) shifts
slightly year by year, one aspect of the phenomenon known as
the procession of the equinoxes. Over the centuries, the two zodiacs
have developed a difference of 23°, enough to throw most
planets into an adjacent sign. Vedic astrologers cast a chart
based upon the moment of birth (defined as the moment of the
first cry of the newborn).
The most important elements in the individuals charts are
the planets, which were in ancient times identified with lesser
deities. Planets are termed graha, that which possesses a person,
hence the planets are seen as symbolic of the illusions
(maya) of earthly existence that obscure the individuals divine
nature. Each planet has acquired a set of associations and its
particular placement in the chart indicates a variety of
strengths and weaknesses. Generally, only the ancient visible
planets are utilized by Vedic astrologers and thus one will not
find Uranus, Neptune, or Pluto, not to mention the asteroids
Encyclopedia of Occultism & Parapsychology  5th Ed. Vedic Astrology
1631
or hypothetical planets that occasionally appear as elements in
Western horoscopes.
Besides the signs, planets, and houses that both Indian and
Western astrology share, Vedic astrology also includes a unique
set of divisions placed on the birth chart, the planetary periods.
Vedic astrology not only divides the zodiac into the 12 signs,
but it also divides it into 27 lunar mansions roughly defined by
the movement of the Moon around the earth every 27 days.
The planetary periods relate to the lunar mansions very much
as houses relate to the traditional signs. The planetary periods
are of varying lengths as they are related to the different planets.
The place of the newborn in the cycle of periods is determined
by the position of the Moon in the natal chart. The recognition
of these periods provides Indian astrologers with an
additional level of interpretation of the persons life not available
to traditional Western practitioners.
The Western appropriation of Vedic astrology began early
in the twentieth century but did not become prominent until
the migration of large numbers of Indians to the West after
World War II (193945) and the contemporaneous turn Eastward
by numerous young spiritual seekers. The flux through
which Western astrology has passed in the last decades of the
twentieth century, during which time every aspect and boundary
of traditional Western astrology was challenged, provided
openings for the introduction of Vedic astrology. Many Westerners
found it more appealing than the dominant system and
a growing number of books explaining the system have been
published in the West. Also, materials published in India have
become freely circulated through the English-speaking world.
During the 1990s, annual conventions of Vedic astrologers
were held in North America.
Sources
Braha, James T. Ancient Hindu Astrology for the Modern Western
Astrology. Hollywood, Calif. Hermetician Press, 1986.
Cameron, Barbara. Predictive Planetary Periods The Hindu
Dasa. Tempe, Ariz. American Federation of Astrologers, 1984.
DeLuce, Robert. Constellational Astrology According to the
Hindu System. Los Angeles DeLuce Publishing, 1963.