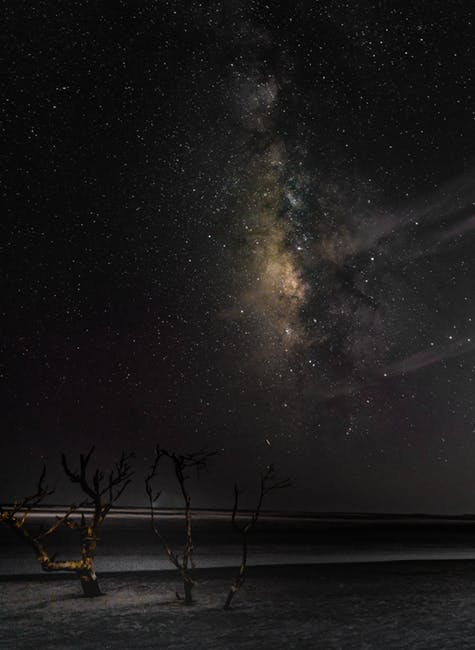 Velikovsky, Immanuel (18951979)
Psychoanalyst and cosmologist who emerged as a major defender
of catastrophism, the idea that the earths history and
prehistory have been distorted by significant catastrophies.
Catastrophism stands over against uniformitarianism, the
dominant postulate of geologic sciences that the earth has developed
slowly by long-term processes which are still occurring
and observable. About the time of the prophet Moses in 1500
B.C.E., a comet from the planet Jupiter is supposed to have collided
with Mars, formed the planet Venus, and shifted the orbit
of the earth, displacing oceans and reversing the earths poles.
Velikovsky was born on June 10, 1895, at Vitebsk, Russia. He
attended the Medvednikov Gymnasium in Moscow, graduating
with full honors. After a short period of study at Montpellier,
France, he traveled in Palestine, then started pre-medical
studies in natural science at Edinburgh, Scotland, in 1914. On
the outbreak of World War I, he enrolled in the Free University
in Moscow, studying law and ancient history. In 1915 he took
up medical studies again at the University of Moscow and received
his medical diploma in 1921. He moved to Berlin, where
together with Prof. Heinrich Loewe he founded and published
Scripta Universitatis, a series of scholarly volumes contributed by
Jewish scholars in various countries. Velikovsky also met Albert
Einstein, who edited the mathematical-physical volumes.
Velikovsky then moved to Palestine, where he practiced as
a physician for fifteen years. He then spent some time in New
York researching a study of Freuds own dreams and the relationship
of Freuds thought to such figures as Oedipus, Akhnaton
and Moses, but in the course of his researches, he became
intrigued by the suggestion that there might have been a catastrophe
at the time of the Exodus of the Israelites from Egypt.
A new book began to develop, under the title Ages in Chaos,
followed by a further manuscript, Worlds in Collision. The latter
work was published in 1950 and created a storm in the scientific
world, and the original publisher felt compelled to drop the
book. The extraordinary campaign of suppression is fully documented
in Alfred de Grazias book The Velikovsky Affair; the Warfare
of Science and Scientism (University Books, 1966). Diehard
and intolerant scientists were later infuriated when various hypotheses
of Velikovsky, originally sneered at as unscientific
and inaccurate, were eventually proved correct. Velikovsky correctly
predicted the existence of geomagnetic planetary fields,
the negative electrical charge of the sun, the high temperature
of Venus, the existence of hydrocarbon clouds surrounding
Venus, and emission of radio sounds from Jupiterall vindicated
by space probes and other recent scientific developments.
(At the same time, of course, many other ideas proved
completely false).
Velikovsky developed a small but loyal following in the scientific
community and a large public response. Two journals,
including the S. I. S. Review published by the Society for Interdisciplinary
Studies, appeared in the 1970s to expand the discussion
of his ideas, though support has noticeably declined
since his death on November 17, 1979 in Princeton, New Jersey.
During his lifetime, his ideas were attacked vigorously by
many of the same writers who attacked psychic research. Carl
Sagan penned the most definitive refutation of Velikovskys
ideas.
Sources
Gardner, Martin. Fads and Fallacies in the Name of Science.
New York Dover Publications, 1957.
Velikovsky, Immanuel. Ages in Chaos. Garden City, N.Y.
Doubleday, 1952.
. Earth in Upheaval. Garden City, N.Y. Doubleday,
1955.
. Oedipus and Akhnaton Myth and History. Garden City,
N.Y. Doubleday, 1960.
. Peoples of the Sea. N.p., 1977.