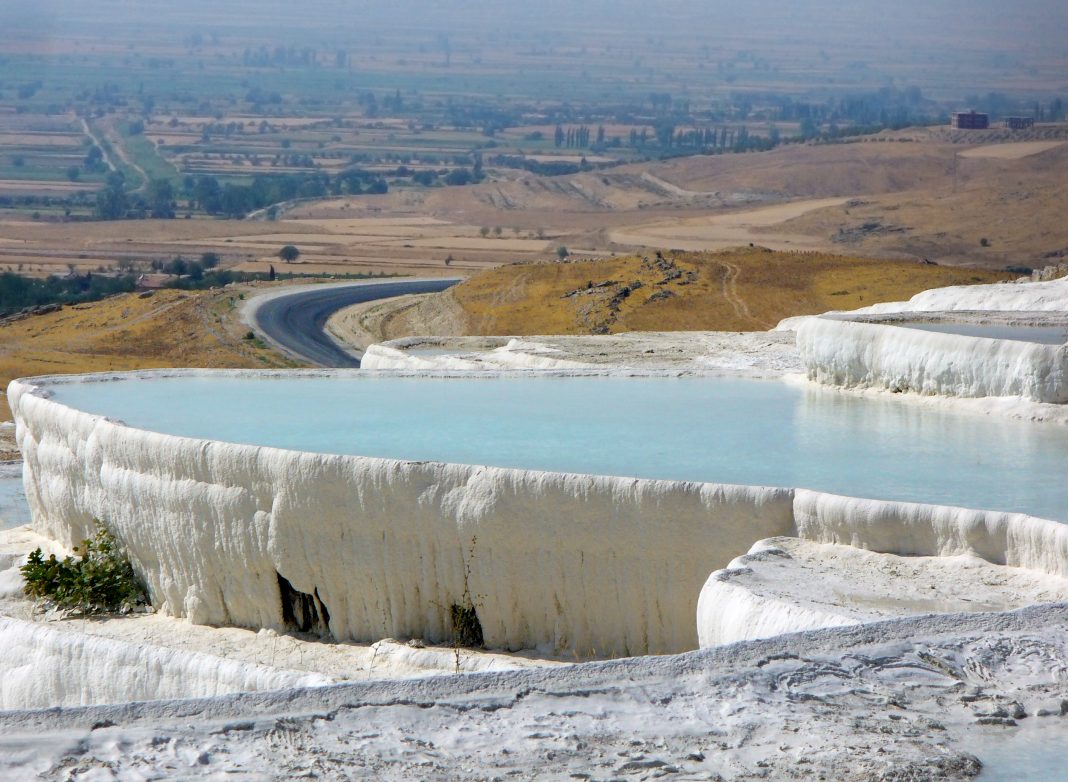 Verdun, Michel (d. 1521)
A self-confessed werewolf, burned at Besançon, France, in
1521 together with his accomplice Pierre Burgot. They had
stated that they had stripped naked and anointed themselves
with a certain unguent, after which they changed shape and became
werewolves, hunting and attacking children and adults.
Verdun was discovered after attacking a traveler who wounded
him while in animal form. Following the trail of the wounded
creature, the traveler discovered Verdun, who had returned to
human form, with his wife bathing the wound.
Sources
Summers, Montague. The Werewolf. London, 1933. Reprint,
New York University Books, 1966.