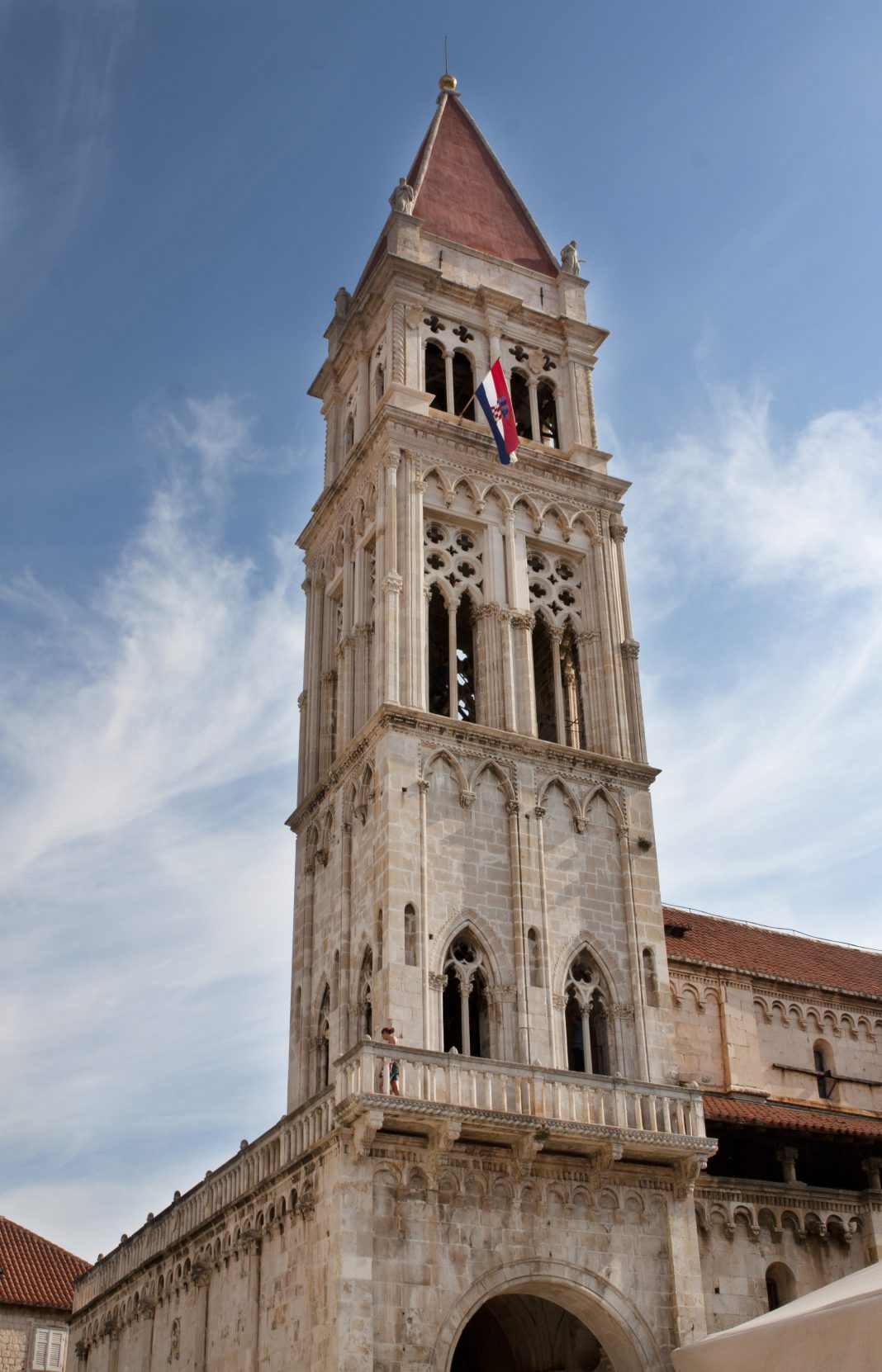 Versailles Adventure
One of the most famous psychic experiences reported at the
beginning of the twentieth century. In August 1901, two English
ladies, C. A. E. Moberly and E. F. Jourdain, took an afternoon
walk in the Gardens of Versailles, France, and found
themselves transported to the Trianon of 1789, complete with
buildings and other people of the period. They described their
experience with much corroborative detail in their 1911 book
An Adventure. In the first edition their identity was concealed by
the names Miss Morison and Miss Lamont.
The book went into many editions and generated much controversy,
coinciding with rising British interest in psychic phenomena
through the work of the Society for Psychical Research,
London. In spite of many subsequent attempts to
discredit the writers, the adventure still stands as a unique experience.
Sources
Flew, Antony G. N. A New Approach to Psychical Research.
London Watts, 1953.
Gibbons, M. E., and A. O. Gibbons. The Trianon Adventure.
London Museum Press, 1958.
Iremonger, Lucille. The Ghosts of Versailles. London Faber &
Faber, 1957.
Mackenzie, Andrew. The Unexplained Some Strange Cases of
Psychical Research. London A. Barker, 1953. Reprint, New
York Abelard, 1968.
Moberly, C. A. E., and E. F. Jourdain. An Adventure. London
Faber & Faber, 1911.
Olivier, Edith. Four Victorian Ladies of Wiltshire. London
Faber & Faber, 1945.
Parrott, Ian. The Music of An Adventure. London Regency
Press, 1966.
Richards Garden Revisited. Journal of the Society for Psychical
Research 41, 712 (June 1962).
Sturge-Whiting, J. R. The Mystery of Versailles A Complete Solution.
London Rider, 1938.