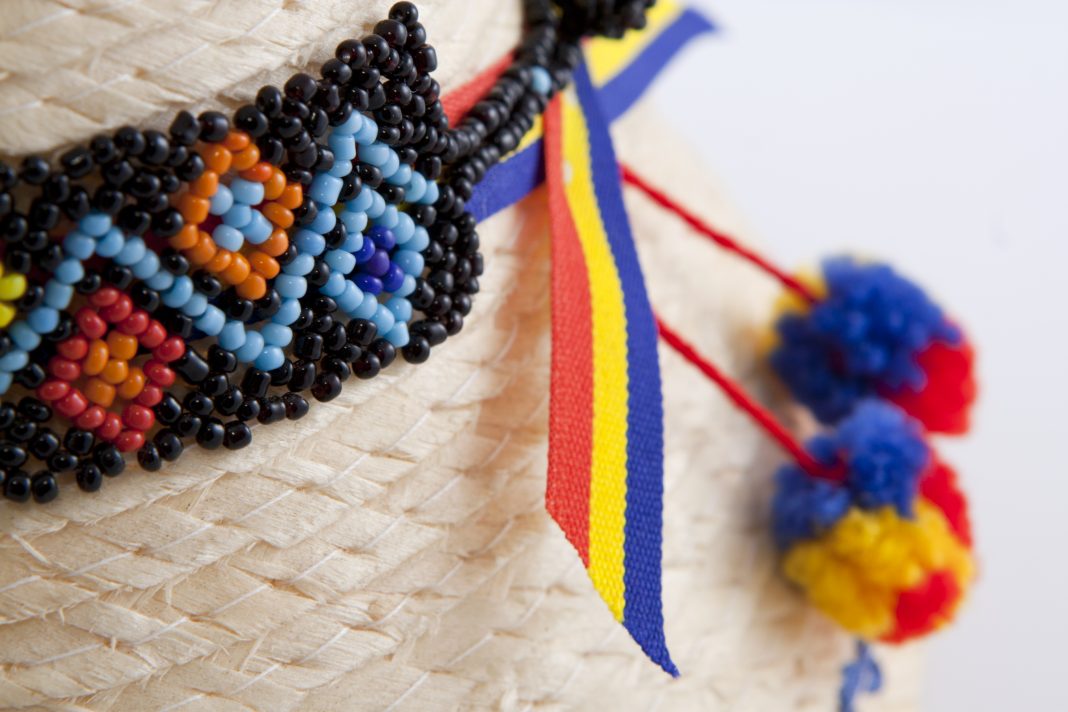 Vett, Carl Christian (18711956)
Danish agriculturalist and author, who played a leading part
in organizing international cooperation and spread of information
in the field of parapsychology. He was born September
25, 1871, in Aarhus, Denmark. Vett became a director of textile
companies in Scandinavia. During World War I he was a diplomatic
courier and cultural advisor to the Danish Ministry of Education
on museum acquisitions. He was also a pioneer of biodynamic
agricultural methods.
Vett was intensely interested in psychical research as a proper
scientific study, and it was largely through his efforts that the
First International Congress on Psychic Research was held in
Copenhagen in 1921, with researchers from fifteen different
countries. He became general secretary of a permanent committee
for the organization of later international congresses of
this kind, held at Warsaw (1923), Paris (1927), Athens (1930),
and Oslo (1935). A tribute was paid to his work at the First International
Conference of Parapsychological Studies held in
Utrecht, Netherlands, in 1953. In the years after World War II,
Vett lectured and wrote on parapsychological topics. He died
February 1, 1956, in Rome, Italy.
Sources
Vett, Carl Christian. Memoirs of Psychic Research. Tomorrow,
3, 4 (Summer 1955).