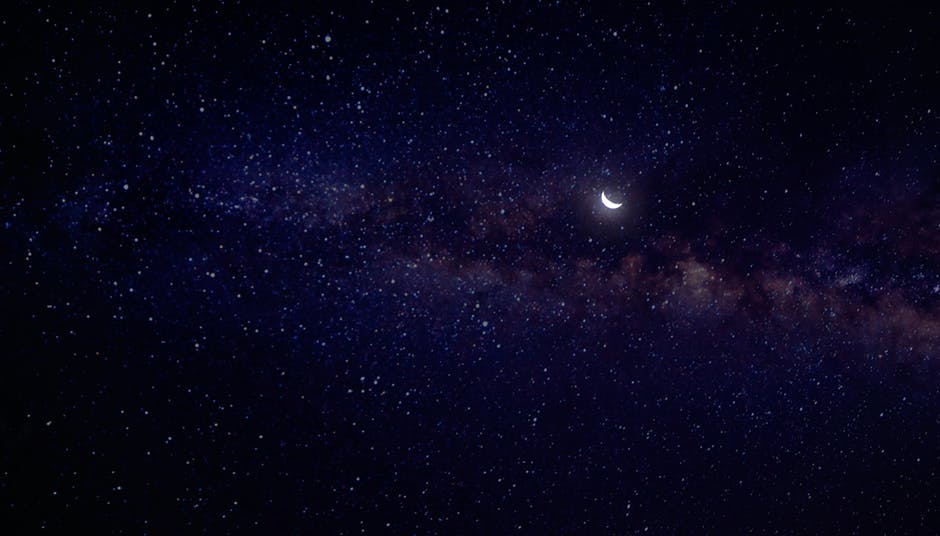 Vintras, Eugène (18071875)
A Normandy peasant of great devoutness, who in the year
1839 was nominated by a strange sect named the Saviours of
Louis XVII as a fitting successor to their prophet Thomas Martin
who had just died. The sect believed that the child of Louis
XVII and Marie Antoinette did not die in prison and would be
restored to the throne of France. The Saviours addressed a letter
to the pretended Louis XVII and arranged that it should fall
into the hands of Vintras. It abounded in good promises for the
reign to come and in mystical expressions calculated to attract
the attention of a naive excitable character as they believed Vintras
to be. Later, in a letter, Vintras himself described the manner
in which this communication reached him as follows
Towards nine oclock I was occupied in writing, when there
was a knock at the door of the room in which I sat, and supposing
that it was a workman who came on business, I said rather
brusquely, Come in. Much to my astonishment, in place of the
expected workman, I saw an old man in rags. I asked merely
what he wanted. He answered with much tranquility, Dont disturb
yourself, Pierre Michel. Now, these names are never used
in addressing me, for I am known everywhere as Eugène, and
even in signing documents I do not make use of my first names.
I was conscious of a certain emotion at the old mans answer,
and this increased when he said I am utterly tired, and wherever
I appear they treat me with disdain, or as a thief. The
words alarmed me considerably, though they were spoken in
a saddened and even a woeful tone. I arose and placed a ten
sous piece in his hand, saying, I do not take you for that, my
good man, and while speaking I made him understand that I
wished to see him out. He received it in silence but turned his
back with a pained air. No sooner had he set foot on the last
step than I shut the door and locked it. I did not hear him go
down, so I called a workman and told him to come up to my
room. Under some business pretext, I was wishing him to
search with me all the possible places which might conceal my
old man, whom I had not seen go out. The workman came accordingly.
I left the room in his company, again locking my
door. I hunted through all the nooks and corners, but saw nothing.
I was about to enter the factory when I heard on a sudden
the bell ringing for mass, and felt glad that, notwithstanding
the disturbance, I could assist at the sacred ceremony. I ran
back to my room to obtain a prayer book and, on the table
where I had been writing, I found a letter addressed to Mme.
de Generès in London; it was written and signed by M. Paul de
Montfleury of Caen, and embodied a refutation of heresy, together
with a profession of orthodox faith. The address notwithstanding,
this letter was intended to place before the Duke
of Normandy the most important truths of our holy Catholic,
Apostolic and Roman religion. On the document was laid the
ten sous piece which I had given to the old man.
Vintras immediately concluded that the bringer of the letter
was a messenger from heaven and became devoted to the cause
of Louis XVII. He became a visionary. He had bloody sweats,
he saw hearts painted with his own blood appear on hosts, accompanied
by inscriptions in his own spelling. Many believed
him a prophet and followed him, among them several priests,
who alleged that they partook of his occult vision. Doctors analyzed
the fluid which flowed from the hosts and certified it to
be human blood. While his enemies referred these miracles to
the devil, a small band regarded Vintras as a new Christ.
But one follower named Gozzoli published scandalous accounts
of his activities, alleging that horrible obscenities and
sacrilegious masses took place in their private chapel at Tillysur-seules.
The unspeakable abominations alluded to were contained
in a pamphlet entitled Le Prophète Vintras (1851). The
sect was formally condemned by the pope, and in response Vintras
designated himself sovereign Pontiff.
He was arrested on a charge of exploiting his followers for
money, tried at Caen, and sentenced to five years imprisonment.
When freed in 1845, he went to England and in London
resumed his leadership role. In the relative freedom provided
in England, he carried on the groups affairs for some time and
eventually returned to France and settled in Lyons.
Sources
Waite, Arthur E. Studies in Mysticism. London Hodder and
Stoughton, 1906.