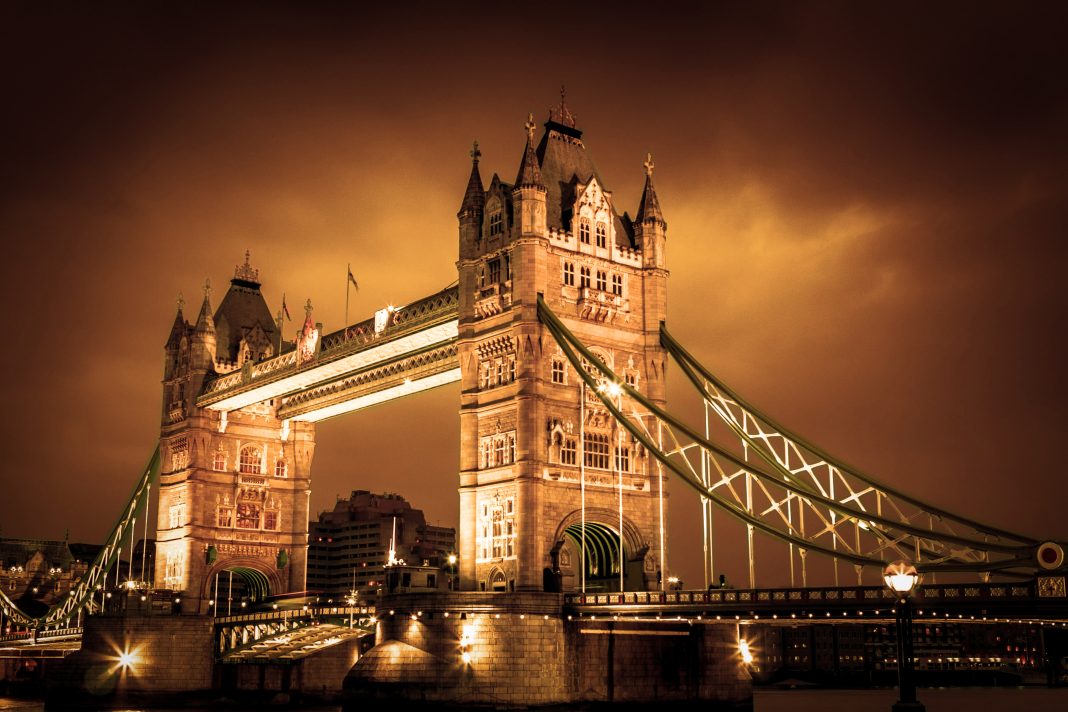 Vishnu Devananda, Swami (19271993)
Disciple of the late Swami Sivananda, teacher of hatha
yoga, and founder-president of the Sivananda Yoga Vedanta
Centers, with branches in Canada, the United States, and Europe.
He was born Swamy Kuttan Nair, on December 31, 1927,
in Kerala, India. He became a school teacher at the age of 17,
then later joined the Indian Army in which he served for two
years. By chance he read a pamphlet by Swami Sivananda
which emphasized the importance of studying the Hindu scripture
Bhagavad-Gita. He did so and felt a strong impulse to visit
the Sivananda Ashram. In 1946, while on army leave, he went
to Rishikesh and became a disciple of Sivanandas. He decided
Encyclopedia of Occultism & Parapsychology  5th Ed. Vishnu Devananda, Swami
1635
to leave his family and become a renunciate. He was initiated,
settled at the ashram, and became the professor of hatha yoga
at the affiliated Yoga Vedanta Forest Academy.
At the suggestion of his guru, he undertook a tour of India,
demonstrating hatha yoga asanas (positions) and training many
hundreds of individuals. In 1957, he undertook a world tour,
spending two years traveling throughout the U.S. and eventually
settling in Canada, where he founded a Sivananda Yoga
Vedanta Center. Of the several students of Sivanada operating
in North America, he is the one recognized by the Divine Life
Society, the Sivananda organization in India.
He became the first yoga instructor to obtain a pilots license
and flew a private peace plane decorated by artist Peter Max
to such disturbed areas of the world as Northern Ireland, West
Pakistan and the Suez Canal, dropping peace leaflets. He established
yoga centers in twenty-five communities, including a
large yoga camp in Quebec, Canada, and another in the Bahamas.
He also founded True World Order, an organization
dedicated to yoga harmony, health, peace, and vegetarianism.
International headquarters of the Sivananda Yoga Ashram is at
673 8th Ave., Val Morin, PQ, Canada J0T 2R0.
Swami Sivananda died of kidney failure in 1993.
Sources
Vishnu Devananda, Swami. The Complete Illustrated Book of
Yoga. Julian Press, 1960.
. Meditation and Mantras. New York OM Lotus Publishing,
1978.
. The Sivananda Upanishad. New York OM Lotus Publishing,
1987.